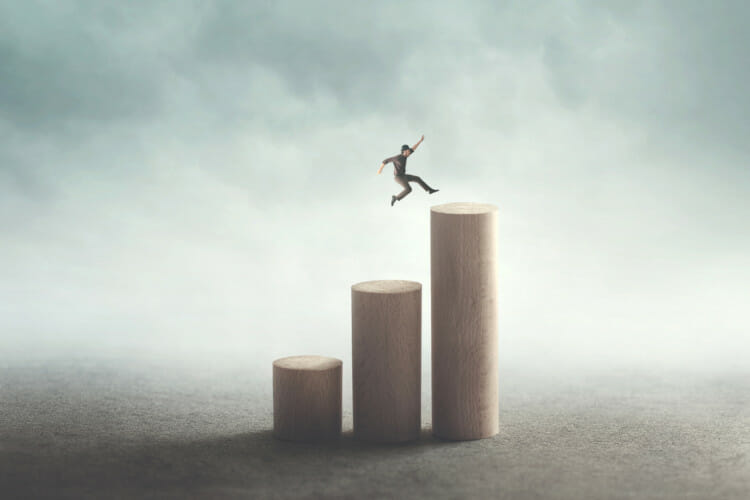 I’ve been reflecting on the nature of courage this week.  Courage isn’t the absence of fear; it’s acting in spite of fear.  I’ve seen so many examples of it this week that I want to call them out.

I’m thinking specifically of people who are not staying home where it’s safe but are going to work to keep the wheels on the world going around.   These are people working in services that are essential to us.  There are so many of them including:

I shouldn’t get started because of course I’m missing many.  You know who you are.

I’ve been reading the excellent book “Flyboys” by James Bradley.  He writes about the (very) young boys who piloted planes in WWII, knowing that their odds of survival were very small.  These were 17, 18, 19-year-old kids in many cases.

Here’s a quote from pilot Rowdy Dow who was one of the thousands of teenage pilots who kept on flying, no matter “how dangerous their job, no matter how many buddies were lost.”

“Once my plane was going down and I thought this was the end.  We were trained that we had eighteen seconds to put our parachutes on and get out of that turret.  I grabbed my parachute but was doing this under the terrific strain of centrifugal force.

We didn’t crash.  We made it back to the carrier.  I was trying to talk, but nothing would come out.  I lost my speech because of the terror I had experienced.  The intelligence officer said, “Don’t worry.  Go to sick bay, get a half pint of brandy, ad you’ll be fine.”  He was right.  I recovered.

Any one of us could have said, “I don’t want to fly” at any time.  No one made us get in those planes.  I’d look out the window thousands of feet up and see one of their shells come right up to the airplane, as big as a plate.  That one shell could have put us up in heaven.

Everybody was afraid.  We knew this was a risky business.  We weren’t afraid like a kid afraid of the dark.  It was about going down where no one would find you, of not seeing your mom, your dad, and the girl you want to marry.  That’s afraid.

Your brain tells you not to get into the airplane; you’ll die a nasty death.  But our brain also told us that we had to do something for our country.

If we had given in to our fears, we wouldn’t have won that war.  There were no replacements out there.  Our country was depending on us, and we were all ready to die for our country.  There was a job to do.  We did it.” (Flyboys, p. 177)

Next time you go the grocery store or encounter anyone who’s doing their job in spite of their fear, thank them for showing up at work instead of taking EI.  We need them.