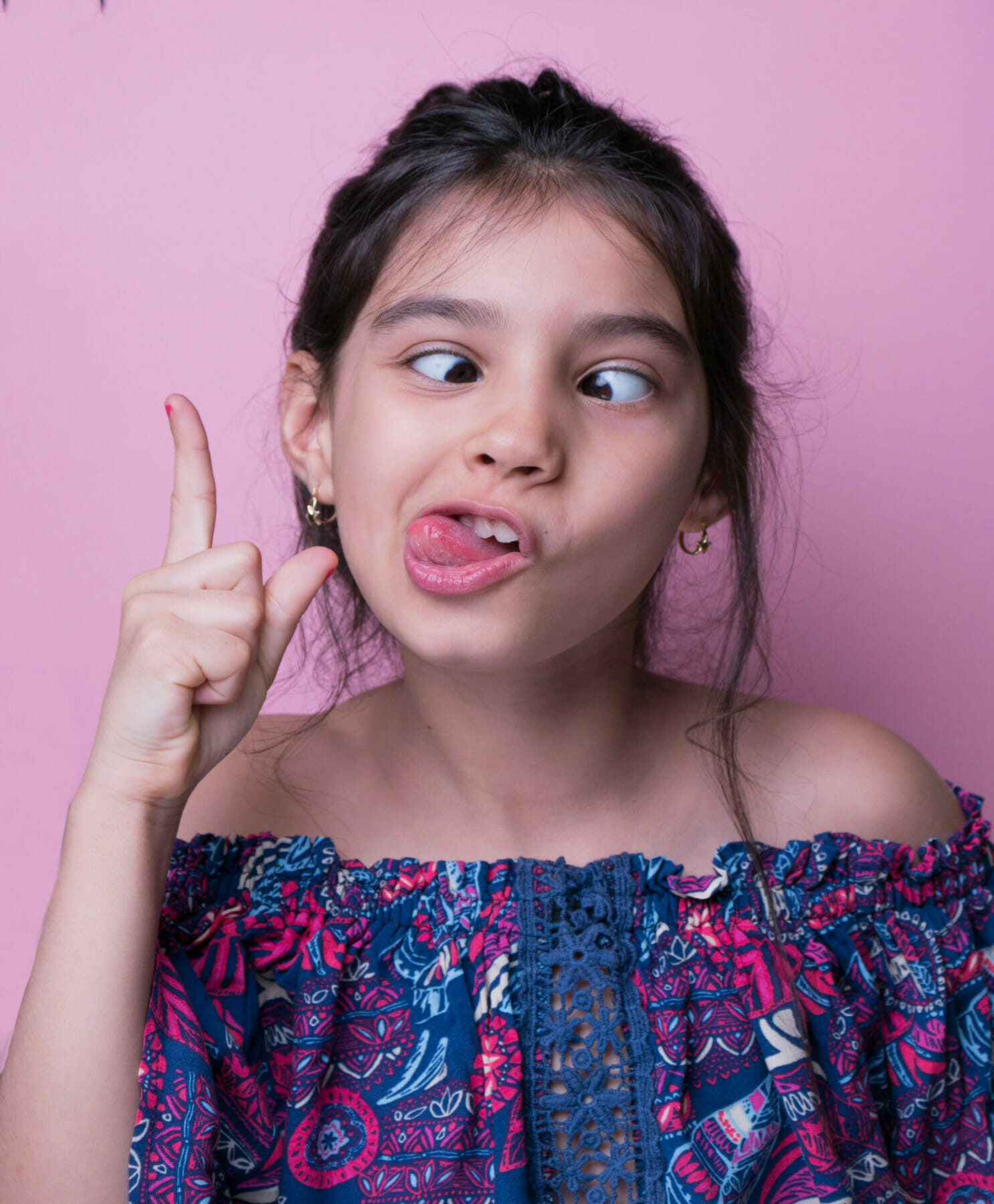 Last week I met someone whose stupidity frustrated me almost to the point of tears.  This doesn’t happen to me often.  And yes, that person was me.

But before I tell you why, let me give you some confessional background:

I could go on.

Back to my story of frustration.  So, I ended a great event in Calgary, and went to board the plane to go home on Friday night.  WestJet staff announced that my license had expired, and they would not allow me to board the plane.

Then I remembered that during COVID I tried to renew my license but couldn’t and made a note to get it done later.  And then forgot to.

So, I owned that first.  Then this conversation ensued:

Me: But you let me board in Abbotsford!

WJ: Right, that was a mistake, sorry.

WJ: But had you declined me there I would have gone home and come back with my passport.  Now I’m stuck in a strange city!

WJ: Sucks for you (basically)

Me: Okay, there’s a way to figure this out.  How about this:

Me: Are there many people on the plane?

Me: Could we chalk it up to a COVID catastrophe and give it a pass?

Me:  But you need customers so badly?!  Haven’t you laid off hundreds of people already?

There was nothing I could say, and nothing they could listen to.

I went through all 5 stages of grief, allotting about 45 seconds for each one:

So, I got a hotel and considered my options.  Every car rental place but one wouldn’t rent me a car because… I had no license.  The one that would (Hertz) had no cars.

Maybe I’ve become an elitist but the idea of sitting on a bus for 21 hours with my mask on listening to 99 bottles of beer on the wall didn’t seem doable.  Plus, my longsuffering wife had already FedExed the passport to my hotel.

I actually considered buying a motorbike, lashing my luggage to the back, and riding it home, and then remembered that I wouldn’t be allowed to insure it, because…  I DON’T HAVE A LICENCE!

So, I waited until… Tuesday morning for my passport to arrive!

It’s an interesting experience to be a displaced person.  I exercised in the hotel gym and went for walks and did my regular work via Zoom (thankfully).  I didn’t miss an appointment.

I watched “Blackhawk Down.”  I ate at the airport Subway (every dinner). I read.

But here’s my tip today, which I recount again and again to my family:

For example, once settled in my hotel room, I phoned to reserve a spot in the gym (COVID protocol).  Here’s that conversation:

Me: I’d like to reserve a spot in the gym.

Hotel: Ok, we take bookings for the top of the hour, because we can only allow three people in the fitness center at a time.  When do you want to go?

Me: How about now?

Me: Is there anyone in there now?

Hotel: No, but as I said, we only take bookings for the top of the hour.

Me: Could you just backdate it and let me go now since there’s no one in there?

Hotel: (pause of frustration) As I explained, we only take bookings for the top of the hour.

Don’t let the rules make you stupid.  Happens all the time.

I realize my situation wasn’t the fault of the airline employees.  They have no discretion in how they enforce these rules.

But at the end of the day, everyone knows I’m not a terrorist, I have a valid license and other ID, but don’t have the actual card.  Plus, we’re in the middle of a pandemic, the plane is nearly empty, the business is almost bankrupt and can ill afford to turn away customers, but still there can be no give on the rules.

Find a way to help

I mentioned this to Sunni, the excellent staff member at Hertz who found a way to rent me a car despite the rules (then found they didn’t have any to rent) and he said,

“People don’t try to find a solution because they’re lazy.  It’s easier to just state the rules.  There’s always a solution if someone cares to help.”  He’s brand new to the country btw and displays the resourcefulness of all great immigrants.

The more rules, the less passion, the less enthusiasm, and the less profit.  So, don’t let the rules make you stupid.  Don’t hide behind ‘our policy.’

Instead find a way to help.