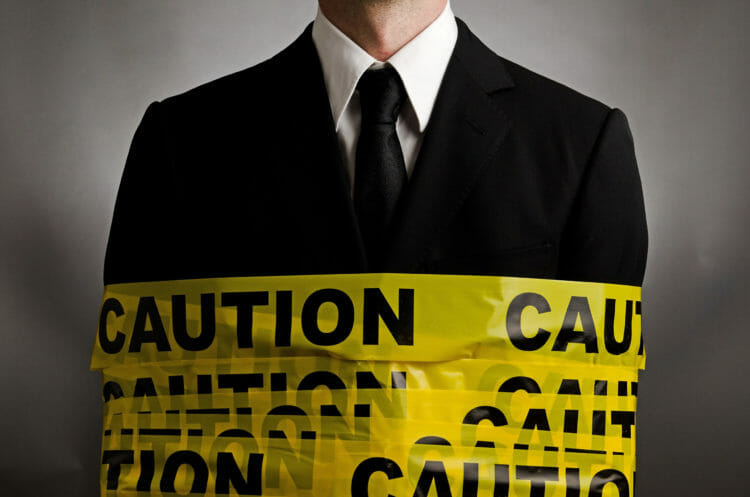 I made my first important hire when I was a young executive in a growing business.  I had to find a manager for a failing corporate store that was bleeding cash.  The CEO of the company was absolutely manic to get the problem solved, and I felt the pressure to find a solution – fast.

We had no hiring procedures, so I posted an ad and began interviewing candidates. On my second interview, I hit an absolute goldmine; the candidate was a gift straight from heaven, and on only my second try, too!  Nobility forced me to keep it to myself, but I could see that I was pretty good – perhaps a prodigy – at hiring.

He had run a group of retail stores out east in a turn-around situation and built them into a highly profitable chain.  He’d been a gift to other businesses too, tapping them gently with his golden wand of business-fairy success dust, and turning them from losers to gems of productivity and profit.

He was older now and looking for something fun to do.  Obviously he didn’t need to work, and hated to stoop to discuss anything so beneath his notice as a salary, because he had been so successful at everything that he had tried and as a result was independently wealthy; but he thought that probably a high one would make sense as a matter of principle.

I assumed he would donate it to a worthy charity or walk around downtown Vancouver distributing it to the homeless or maybe just use it to start campfires as he sat at his cabin reflecting with unaffected wonder on the success that was his life.

He was engaging and funny and said everything that I could possibly have hoped to hear.  None of this raised a flag in my naïve, cherubic, rosy-cheeked head, nor had I read Mark Twain deeply enough to know that this guy came straight out of “Life on the Mississippi” written over 100 years before our interview.  In other worse, I was a rube.

As he left the room he coyly mentioned that he had some other interviews to go to and hinted that he would probably take whatever was offered to him first.  There was no internet back then, and I toyed with the idea of going through the whole laborious process of checking his story and his references.  A moment’s reflection told me that he would be would be immediately hired when he went to his next interview, so on impulse, I caught him just as he was walking out our front door and hired him on the spot.

I felt great, knowing that I had found the silver bullet that would fix the store and (secondarily of course) make me a legend in the process.  Although it didn’t roll out in quite the way I had envisioned, in the end, he did give me legend status of a sort that took me a long time to live down.

After he had been in the store for a few days, I began hearing strange stories coming from the staff.  He wasn’t showing up in the store, he was telling lies to customers, and was flaky and unreliable.  The assistant manager told me frankly that ‘she hated this guy.’  How could she hate my 63 year old bald boy wonder?  I couldn’t sleep at night wondering if perhaps I had made a hiring mistake on my very first try.

Fortunately I didn’t have to wait long to find out.  One night before closing, he left a deposit bag in his office, broke into his own store from an upper window and attempted to walk across the T-bar ceiling to steal the store’s cash.  He crashed through the ceiling tile onto the concrete floor fifteen feet below, set off the store alarm, and was hauled away by ambulance called by police after they investigated the alarm.  Not only was he a criminal, but he was a stupid criminal, and I had fallen for his outrageous story.

I was furious at myself and embarrassed that I’d been played for a sucker by a conman, and only wished that it had been a hearse instead of an ambulance that gave him his ride home for the night.