Extraordinary Popular Delusions and the Madness of Crowds 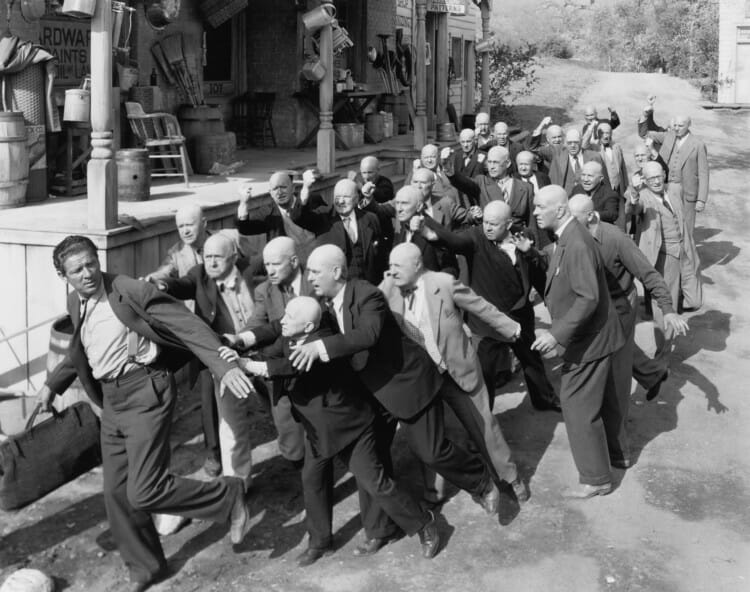 If your favorite authors are all still alive, you’re reading the wrong books.

I say this because all of us live in an era.  We swim in its waters.  We don’t question its suppositions.  And every era thinks it’s morally and intellectually superior to the ones before it.

But the truth is that every era embraces foolish and sometimes evil ideas wholesale, as a herd.  Only by reading authors long dead can we see through the follies of our own time.

Right now I’m reading “Extraordinary Delusions and the Madness of Crowds” by Charles Mackay.  It was initially published in 1841 and it’s still in print.  How many books currently on the NY Times bestseller list do you think will be in print in 179 years?

I think zero.  Best of all, you will never be able to prove me wrong.

Here’s a gem by Mackay:

“In reading the History of Nations, we find that, like individuals, they have their whims and their peculiarities, their seasons of excitement and recklessness, when they care not what they do.  We find that whole communities suddenly fix their minds upon one object and go mad in its pursuit; that millions of people become simultaneously impressed with one delusion, and run after it, till their attention is caught by some new folly more captivating than the first.”

In light of that, let’s look at the current Canadian COVID numbers as of April 17:

Let’s put that in English.

So, 472,344 people were freaked out enough that they went to get tested but only had the flu.  Or maybe had nothing; the stats don’t say.

Of the 2011 who went to hospital, 1250 died, 1200 of which were over 60. I don’t know how much over 60.  Nor could I find any information on pre-existing health conditions of those who died.  Or if they died of something else and were also infected with COVID.

But presumably many were very elderly people and/or had other underlying conditions.  Still a tragedy or course, I understand that.  But the statistics don’t say.

This however, is not the impression you get by reading anything in the media.

Here’s why: the media is a business.  It isn’t a disinterested public service. It isn’t there to help you, it’s there to provide a service that you will buy, like any other business.

Furthermore, it’s a business being rocked to its very foundations at the moment.  Clicks matter.  Views are everything.  Views are traffic. Traffic is advertising.  Advertising is money.  They’ve been laying people off wholesale, even prior to COVID.  From a business perspective, COVID has been a gift to the news industry.

So, which headline are you more likely to click on?

Stories like b have happened.  Tragically.  But the stories never mention ratios; never discuss the exceptions versus the rule; never try to give the reader a sense of proportion.  They just try to freak you out so you’ll click again.

Social distance?  Yes.  For sure.  Of course.

Be smart?  Take precautions? Of course!

“Men, it has been well said, think in herds; it will be seen that they go mad in herds, while they only recover their senses slowly, and one by one.”