Gallups Single Most Profound, Distinct, and Clarifying Finding in Their 80 Year History 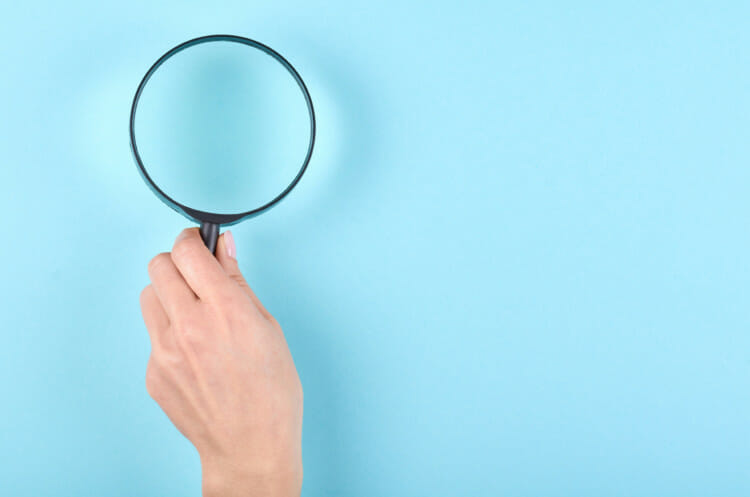 Today I’m writing to those of you who are not the top leader at your company.    You’re in the middle somewhere.  Maybe you run a department, or have a person or two reporting to you.

According to Gallup, you play the most important role of anyone in your company’s success.  Not the CEO.  Not the board chair.  Not the senior leaders or executive team.  You.

In a study involving nearly 2 million employees and 300,000 business units, Gallup discovered that 70% of the variance in comparative results depended on the quality of the middle manager in charge.  Gallup described this insight as “the single most profound, distinct, and clarifying finding in their 80-year history.”

If your company hopes to achieve superior performance, three-fourths of the battle depends directly on you.  Think about it.

Studies consistently show that about one-third of employees describe themselves as ‘engaged.’  But Gallup found that that number can approach 70% in companies that focus on people and culture.

This matters more than ever today, because people’s priorities have shifted.

In previous decades, when Gallup asked people to order their priorities, they ranked family, having children, owning a home and living in peace above having a good job.

Starting in 2002 (about the time that social media began) the order shifted.  Today, Gallup reports that having a good job ranks first in priority among respondents.  Maybe we’re comparing our lives and raising our expectations?

Whatever the cause, they refer to this shift as ‘seismic.’

Gallup further advises companies to seek out and train managers who act as coaches, rather than conventional top-down bosses.

It’s your job to help your direct reports see purpose in their work, and connect what they do to helping someone, somewhere.  In short, you must inspire them, not the CEO.

Inspiration looks different for different personality styles, but you can begin by showing real care.  Care about your job.  Take it seriously; and care for those who report to you.

You hold the key to your company’s success, and to the happiness of the people who work for you.  You’re pretty important in your role.