Gratitude is the Foundation of a Healthy Life 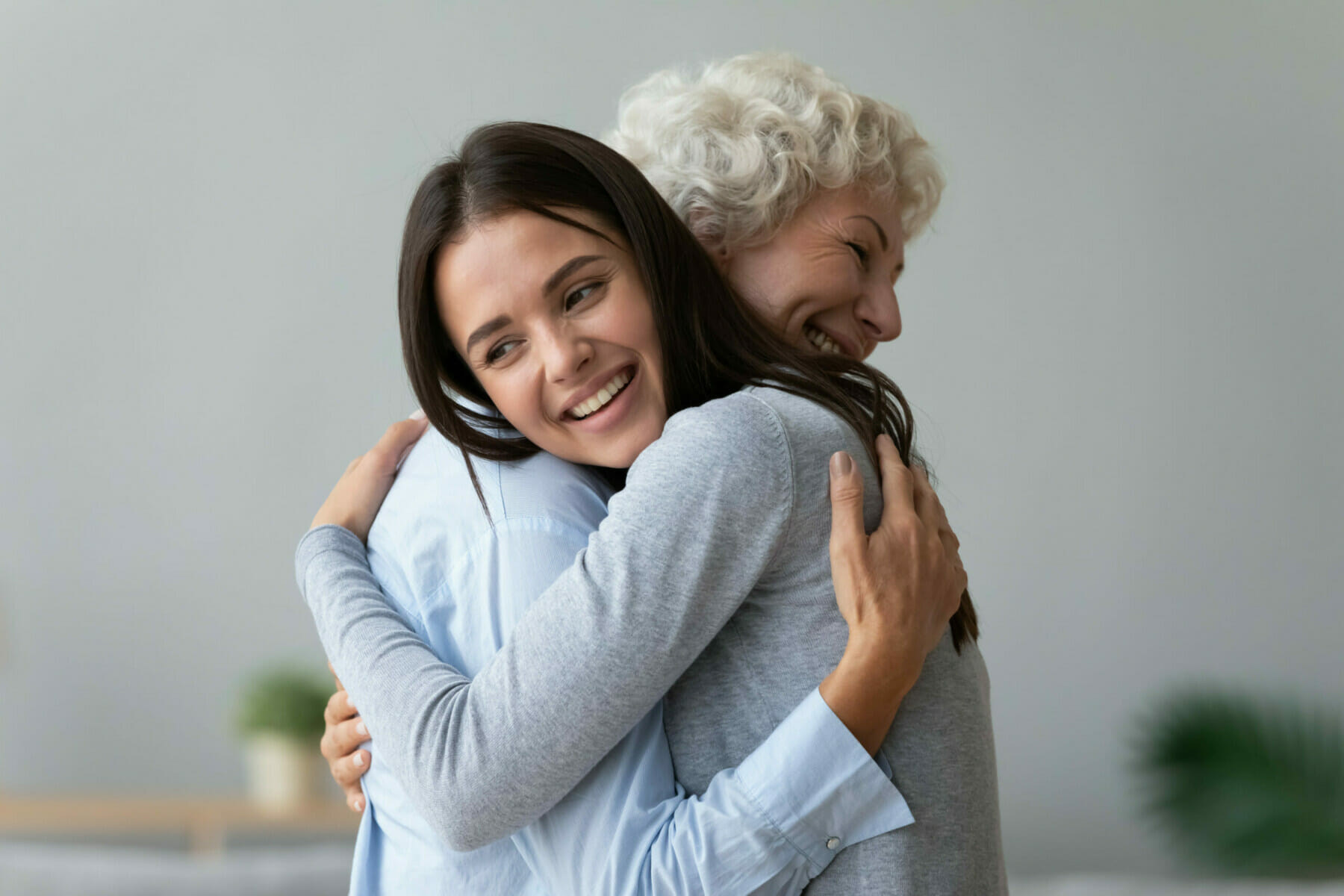 I read a book this month that reminds me that gratitude is the foundation of a healthy life.  The book is called: “Nothing to Envy” by Barbara Demick, a journalist living in South Korea.

In the book, she documents the stories of North Koreans who have escaped and requested asylum in South Korea.

The title of the book comes from a song North Korean schoolchildren sing saying they have the best country in the world and no other country could ever have anything that a North Korean could envy.

Some things to envy?

Except, as it turns out some basics that the average North Korean citizen might wish for such as:

At one point in the book, a medical doctor who has lost many family members to starvation wades across a river into China.

She crawls to a peasant farmyard and to her astonishment, sees a bowl of white rice with meat in it.  She’s shocked because she hasn’t seen food like that in decades.  All at once it dawns on her that it’s dogfood.  And she realizes that the dogs in peasant-China are fed better than the doctors in North Korea.

We need to begin with gratitude

I just bring this up to remind you that we live in the best society ever yet built in all of human history.  It’s certainly not perfect.  It’s just that it’s the most free, just, fair, and prosperous system yet conceived by human beings.

There are many countries whose citizens live in similar circumstances.

Like Churchill said, we have the worst form of government on earth, except for all the others.

So here’s what to do with your family this thanksgiving.  Get out some paper and make a list of all the things you and your family have to be thankful for.   Include the things you have that you did nothing to earn but were given to you by previous generations.  This is a great way to begin: with a gratitude list.

Start with clean water, medical care, a transportation system, law and order, and the ability to do what you want.  Go on from there.

I guarantee you that the list will be a really long one!

Happy thanksgiving to you and yours!