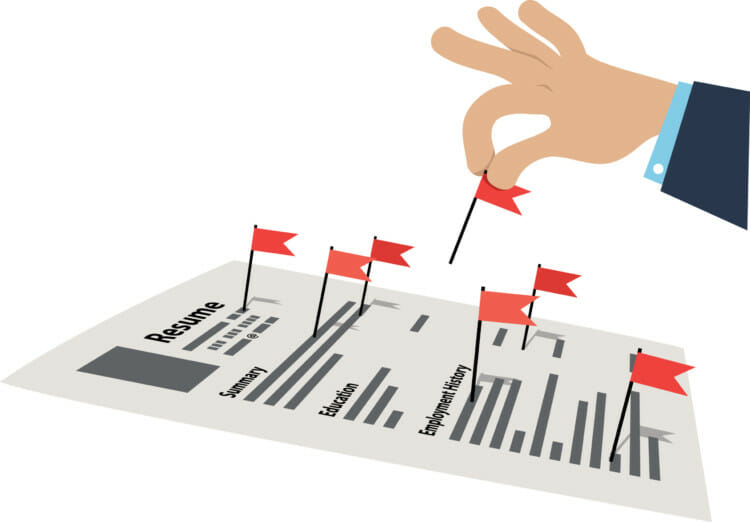 I like guitars.  I’m not the best player out there, but hey it’s a hobby, so who cares?  I get to putter around and play and have fun with them, and no one can ask for their money back.

One of my favorite guitars is a hand-made acoustic built in North Vancouver by famed luthier David Iannone.   He’s meticulous, and comes from a long line of famous luthiers.  When I first played my Morgan in a store, I went on a holiday the next day and spent the trip worrying that someone else would buy it while I was away.  It’s that good.

The process of building is painstaking.  It involves selecting the finest tone woods from around the world.  Recently he built a series of guitars out of a trove of Brazilian rosewood (very rare, coveted for its tonal properties, and also endangered and protected) discovered in a submerged shipwreck off the coast of South America.

Then he goes through a lengthy process of building by hand.  He uses black ebony for the fretboard, real wood bindings and hide glues, and carves the abalone inlay by hand at night in his shop. It’s art really, not manufacturing.

Morgans are exquisite guitars.  They aren’t cheap, and for good reason.  But there’s a last element that can ruin all of this thoughtfulness and hard work; guitar strings.  They cost a few dollars, but if they’re cheap or old, they destroy the tone.

This is like your business.  Think of all of the planning, hard work, and personal investment that goes into the building of your business.  All of that can be ruined by what is often an afterthought; making the right hires.  If you hire the wrong people, all of your hard work is for nothing,

So I’m going to give you a simple list of flags that I watch for when going through interviews.  During your next interview, screen your candidate, watching carefully for any of these possible concerns:

Hiring flags to watch out for

A flag doesn’t mean a bad candidate; it means I want to know more about the situation to see if it makes sense to me.  But, the more flags I spot, the more cautious I am about hiring.

“Hiring decisions are the most important decisions you make, and the hardest ones to undo”