Is there unrest on your team?  Do you go to bed feeling uneasy or unsure of where your team is at?  Are you concerned that your team may be falling apart? If so, see if you can relate to any of these steps that I see happen again and again.

Offenses can vary.  Bear in mind that in the mind of the offender, nothing bad may have happened.  Their intention may have been perfectly neutral.  However, offense is taken.  This looks like:

The possibilities are endless.  Humans are machines for taking offense.  We love it.  It’s better than Disneyland for sheer entertainment/conversation value.

People feel wronged and share their feelings with close friends

It’s really no fun to feel offended and stew all alone.  The fun really begins when we include others who take our part.  That way we can dissect the issue, exaggerate the offense, proclaim our innocence, altruism, and downright nobility of spirit, and of course smear the other party as the irredeemable villain.

Does this have any ring of truth to it?  I’m going to say that we’ve all done this to some degree or another.

Meanwhile, the other (villain) party is busy doing the same thing.  They’ve heard that you’re offended and are Stunned! Shocked! But not really SURPRISED at your immaturity.  What else would they expect?

This is the disappointing way that immature people act. Plus, the villain leads a high and lonely vigil as leader and has to expect this sort of behavior from the minions.

So, they go to their friends, dissect the issue, exaggerate the offense and… you get it.

Here are the questions neither side is typically much interested in discussing:

This isn’t theory by the way.  I’ve sat in the offices of both sides numerous times and listened to the stories/patterns.

Now the camps start mobilizing for battle.  The offended camp busily sells memberships to their party and enlists support.  They begin to circulate the rumor that leadership is totally out to lunch and out of touch and incompetent and maybe even evil.  Or possibly EEVEEL.  They’re that bad.  Transylvanian vampires in leadership!

Not only are leaders incompetent, but their motive is to ruin the enterprise.

People say things they regret (and don’t even mean)

Now all parties have given leave of their senses.  They say things out loud that can’t be taken back, or worse, put them in writing.  Ideally over email or on social media where it will be screenshotted and reviewed regularly until 2058 and beyond.

Crazily, these things are blurted out in the heat of battle and are often not even meant or believed.  It just feels so great to swing that broadsword.  Who can resist the lust for battle?  It’s like the old Viking berserkers (Disclosure:  I have Norwegian blood and have inherited the berserker spirit) who completely lose their minds once the fight has begun.

I see these comments in emails or (worse) Facebook and shake my head.  Sigh.

How to defuse the situation before it turns ugly

Easy.  Here are a few ideas:

The secret of getting ahead is getting started, 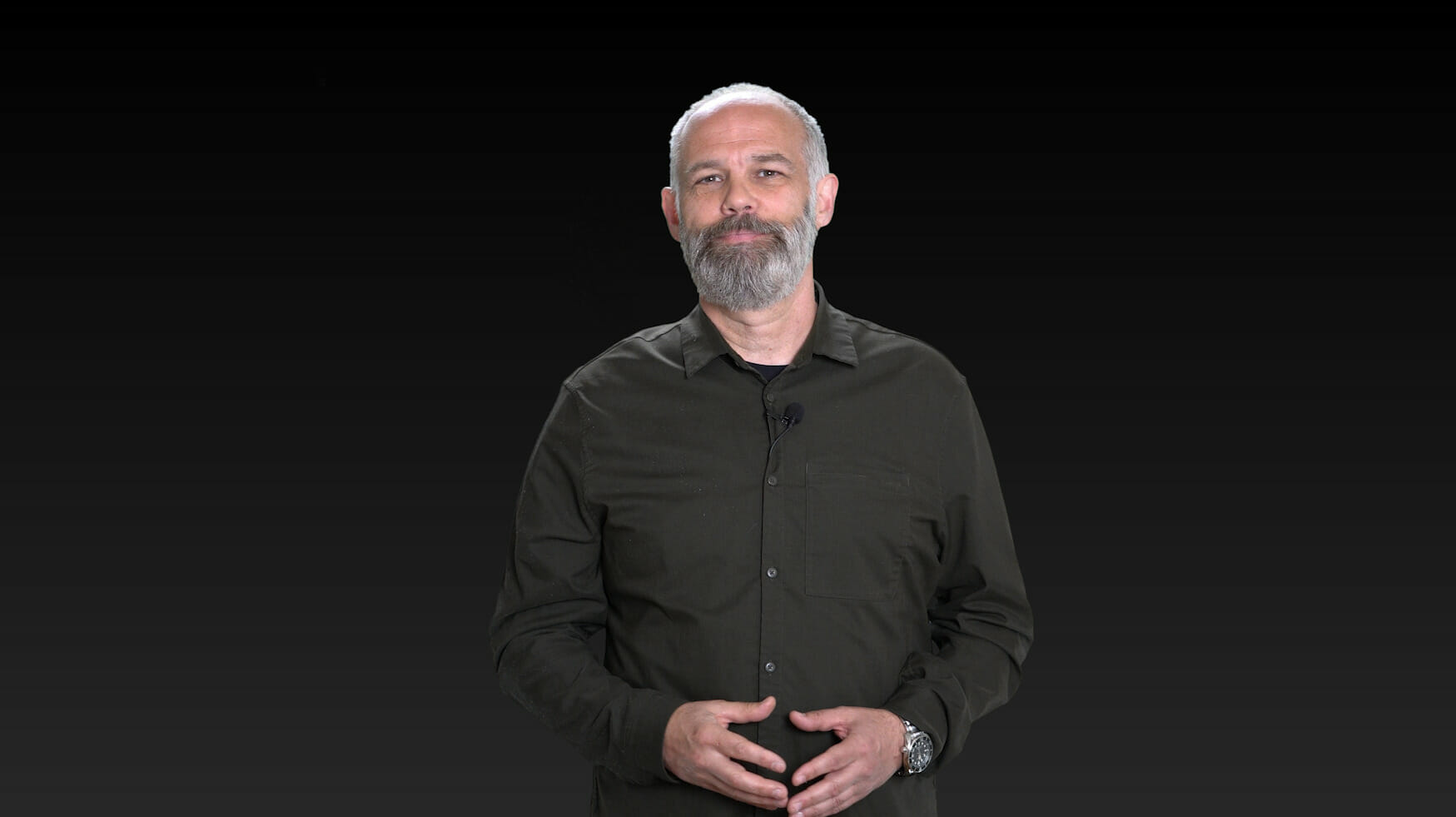