How To Buy a Car 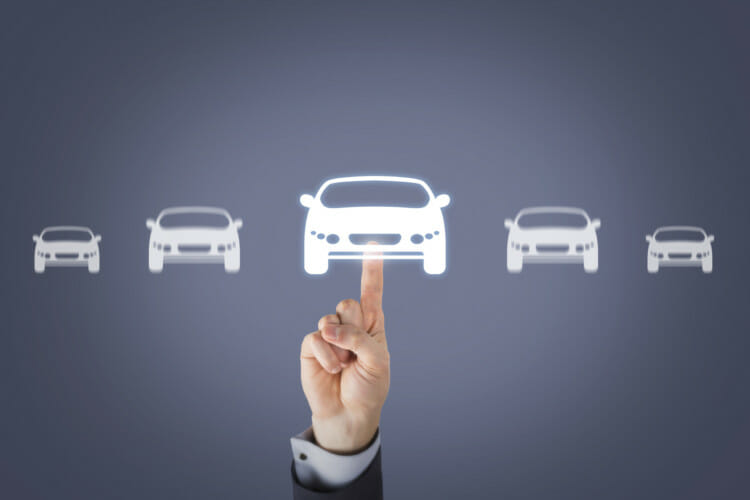 Today’s tip is kind of an odd one, but I’ve repeated this car buying formula so many times, and it’s saved me so much money that I’m going to share it anyway.

One of my mentors, and the man I bought my business from (Lindsay Brooks) always drove a nice car.  While I drove my beater (relative to his car), he would pull up in a beautiful Jag or Mercedes or some other ‘high end’ car.

I made a remark about this one day, and he replied, “I guarantee that I pay less for my cars than you do.”  I’m cheap, so I was immediately interested.  So, he laid out his simple car-buying formula.

The magic car-buying formula of 3’s:

I just now did a quick search, and a $250-300 lease will buy me the cheapest brand new, base model car offered by the lowest cost manufacturers.

My current car is a 2014 Mercedes C-class.  Not amazing, but nice enough.  It sold brand new for $44,000 before tax.  I know because I have the original bill of sale, along with all the other bills from the regular dealer services done by the first owner.   I bought it when it was less than two years old, with 40,000 kms on the odometer, garage stored, with one year’s warranty left on it, for $26,000.

The next owner is going to have to think about maintenance issues because of the higher mileage.  But in all the time I’ve used the formula, I’ve never had to do any work on the cars I’ve driven; they’re still too new.

If you’re a car aficionado (I’m not) and want something nicer, just adjust the numbers upward – they still work the same way. To me, a work car is a cost and a nuisance, but in my job I need to drive a decent one.

I recently drove into a client’s driveway and he said, “Whoa, which half of that car did I have to pay for?”  I smiled to myself, knowing that my Mercedes cost the same as  the front quarter panel and hood of his brand new pickup.

That’s the magic of the formula of 3’s.