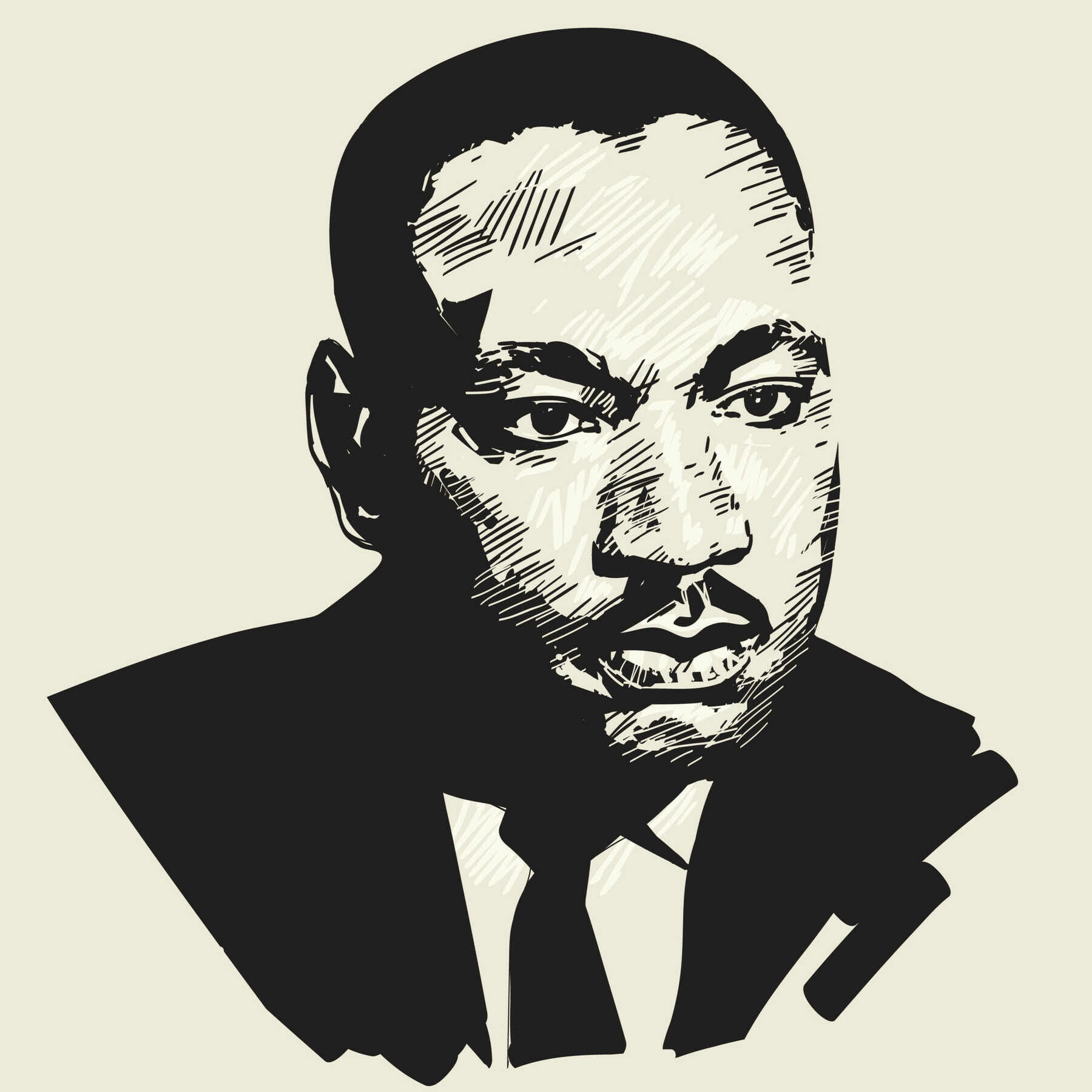 Leadership is about serving others; this is the most important leadership lesson of all.

Elections are in the air at the moment, and in some circles, it’s all you hear about.  I was at an event recently where the CEO said, “Let’s not talk about COVID or politics, all night!”  It was a welcome relief, although apart from the doom loop, groups don’t know what else to talk about!

But when I look at people who choose a life in politics, I’m amazed at what they have to give up for the job.

If you’re a local politician, you give up your time, you travel a lot, you face the prospect of complete rejection and unemployment every few years, and you open up your life to abuse and scrutiny.

But imagine running for the highest office in North America: the presidency of the United States.

Whoever wins gains the office, but gives up almost everything else.  Their families are open to scrutiny, their entire lives, marriages, failings, and motives are dissected with a fine tooth comb.  That is a leadership lesson.

Politicans travel incessantly;  they’re at work all day every day, even living ‘above the store’ as Ronald Reagan put it.  Going shopping or going for walk through a park alone never happens again.  Even when they leave office, they’re under guard for the rest of their lives.  Being president means sacrificing everything most people value to gain that office.

Leadership Lesson:  Leadership is about giving back

In return, they have the ability to effect change.

Servanthood. That’s what leadership at any and every level is.  New leaders think it’s about increased income and status, but the wise ones find out that it’s really about putting yourself last and becoming everyone’s servant.

“Day and night our phone would ring, and someone would pour out a string of epithets…  Frequently the calls ended with a threat to kill us if we didn’t get out of town.  But in spite of all the danger, the chaos of our private lives, I felt inspired, almost elated.”

The family sacrificed daily so they could make a difference.  King was jailed, attacked, threatened and his house was bombed.  His family was in danger.

But here are his words from a speech given the day before he died:

“I don’t know what will happen to me now.  We’ve got some difficult days ahead.  But it doesn’t matter to me now.  Because I’ve seen the mountaintop.  I won’t mind.  Like anybody else, I would like to live a long life.  Longevity has its place.  But I’m not concerned about that now, I just want to do God’s will.  And He’s allowed me to go up to the mountain.  And I’ve looked over and I’ve seen the Promised Land.  I may not get there with you, but I want you to know tonight that we, as a people, will get to the Promised Land.  So I’m happy tonight.  I’m not fearing any man.  “Mine eyes have seen the glory of the coming of the Lord.”

And that’s the secret to great leadership.  If you want to be a boss, do it for the right reasons: to impact others, and to put them (not you) first.

To go up you have to give up

And get ready to give up things that you value like:

Do it to help others rise.

To go up, you have to give up.