Master The Skill Of Body Language 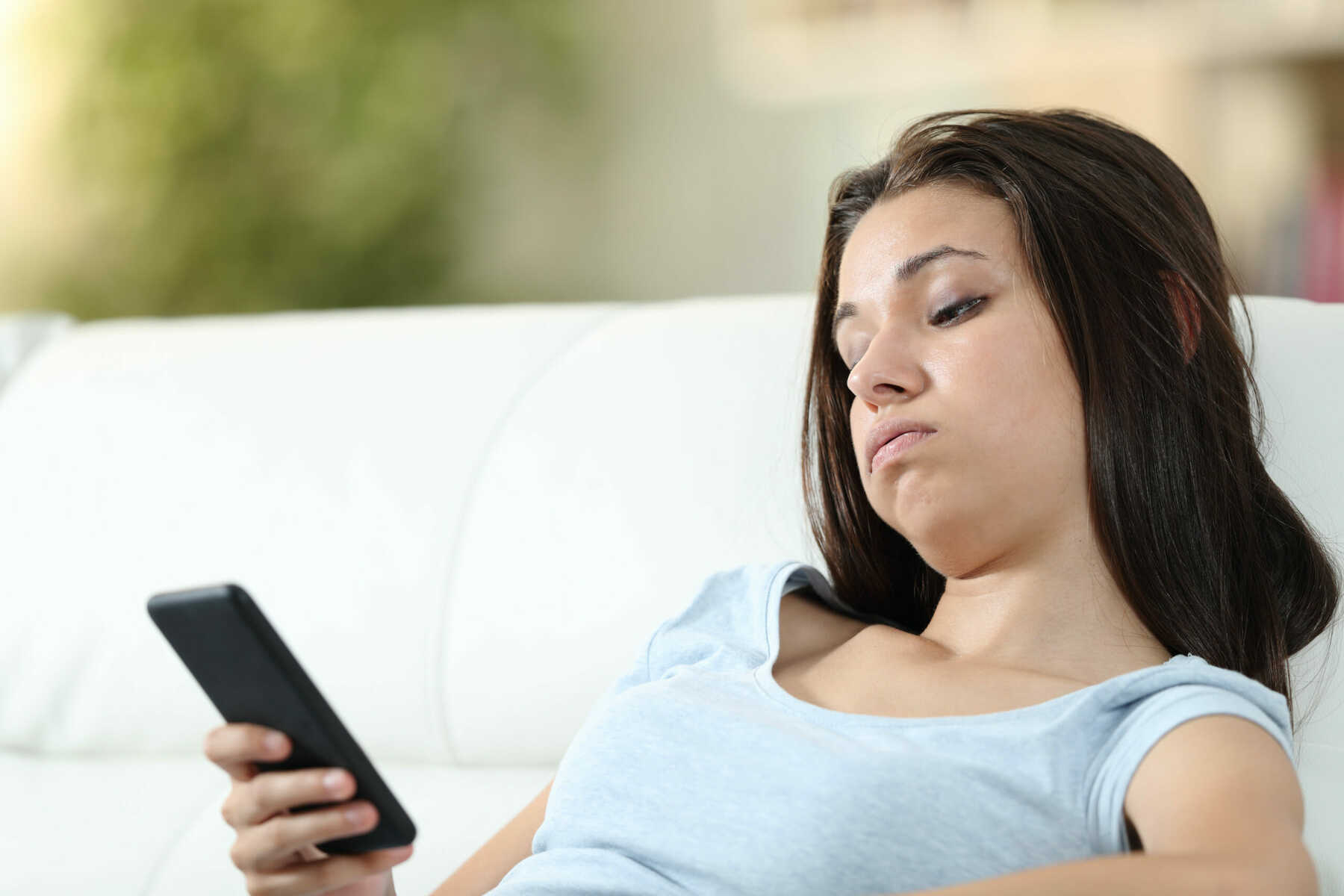 I’ve been married for 26 years (to the same person!) and we’ve been a couple for 28.  It’s uncanny how well we’ve grown to know each other and how we instantly read each other’s body language.

I know if she’s mad when she walks behind me and I’m sitting on the couch, unable to see her.  I just know.  She isn’t stomping.  I can just tell by… I don’t even know.  And pretty much every time I’m right.

She knows how I’m doing the moment I come home.  If I ever had an affair, I imagine I would walk in the door and she would instantly scream in outrage from the kitchen, “WHAT ARE YOU DOING WITH ANOTHER WOMAN?!”  She wouldn’t have to talk to me, she’d just know.

We all communicate a lot without using words.

This is popularly known as ‘body language.’

In 1971 Albert Mehrabian published the book Silent Messages, where he discussed his research on non-verbal communication.

He concludes that in a sales context, prospects base their assessments of credibility on factors other than the words the salesperson speaks.  The prospects studied assign 55% of their evaluation to the speaker’s body language and another 38% to the tone and music of their voice.

They assigned only 7% of their credibility assessment to the salesperson’s actual words.

Did you get that?  What if he’s way off base and words count for 14%.  Or 24%?  The non verbal numbers are still huge.  So, what messages do you convey to people around you without using any words?

Here are some simple ways to vastly improve your non verbal communication at work:

Don’t look at your phone during conversations

This is a bad one.  It communicates that the person you’re speaking to isn’t nearly as important as someone else you might have a chance to talk to in some far away land.

Keep your attention focused on the person you’re speaking with

The most common form of distraction is other people. You’re chatting with someone, you catch the eye of someone in the background and are distracted and look away.  Fight this impulse!  Pay exclusive attention to the person you’re speaking with and it will be noticed.  No one does this.  You’ll be the only one.

Stand up to greet someone when they walk into the room

I’m a big believer in this, and again, if you do it, you’ll be the only one. It sends a huge nonverbal message that you value the person and show them respect.

Smile even when (especially when) you don’t feel like it

I believe that we all have a moral duty to be cheerful. Note that I didn’t say happy; I said cheerful.  That’s an act of your will.  While other people can’t make us happy, they can make us miserable!  Have you ever worked/lived with a miserable person?  It’s contagious and it sucks the joy out of life.  So make up your mind to be cheerful, even when you don’t feel it.

Some of the most cheerful people lead the hardest lives.  As Abraham Lincoln said, “Most people are about has happy as they make up their minds to be.”  Use the most important body language.  Smile.

This is a basic skill that most people don’t know. When you’re meeting with a client or a team member or your spouse, smile and encourage them to keep talking.  I have found that many times the ‘cure’ for a person’s problems is simply to be listened to.  When is the last time someone really listened intently to you?  It doesn’t happen often, and if you do it, you’ll stand out as someone who is different than everyone else.

Remember the Silent Messages study, and make sure your expression and tone of voice match your heart! 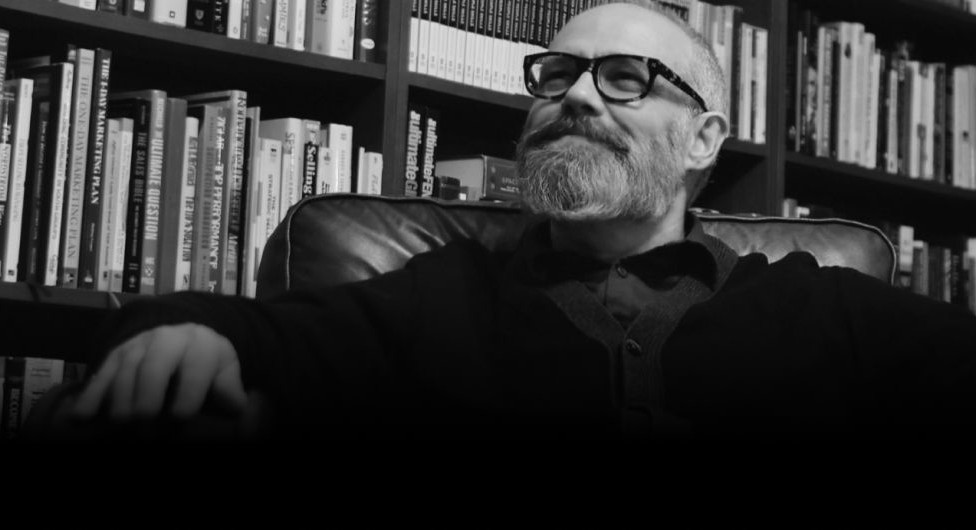