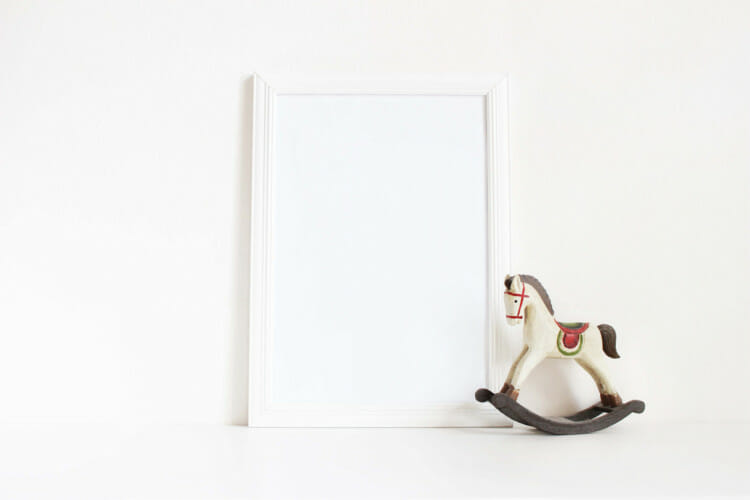 Let’s talk about the ACE Test in determining your mental health.  In the late 1990s, The Center for Disease Control partnered with Kaiser Permanente (an integrated health care facility) to study over 17,000 of their members.  The volunteers for the study:

They were all employed, normal, middle class, contributing citizens.

Participants were asked about different types of childhood trauma under these 10 headings:

You can take the ACE (Adverse Childhood Experiences) test here.

It takes about 90 seconds to complete.

2/3’s of respondents had at least one factor.  Almost 40% of participants reported 2 or more ACE factors, while 12.5% reported 4 or more.

What they found was that people reporting 4 or more ACE factors had a 700% increase in alcoholism, a doubled risk of being diagnosed with cancer, a four-fold increase in emphysema, while an ACE score above 6 was associated with a 3000% increase in attempted suicide.

The number of ACE factors a person reported had a strong correlation with other adult health issues too, including depression, heart disease, lung disease, shortened life span, as well as high risk behaviours such as promiscuity, obesity, and chemical abuse.

Obviously, these folks are/were not responsible for what was done to them when they were kids.  They had no control over their environments.  They were children who were injured and who really were victims.  Their ACE scores helped explain why they behaved as they did.  Their ACE scores showed that they needed to seek help to actively address these childhood injuries so they could pursue greater health as adults.

Only you can choose how your life will be lived today.  If the answer to your difficulties lies with someone else, things can never change; victims have no power; they can only be abused further.  But you do have power.  You have the power to choose how you want your life to look.

You have the power to change your behaviour and make better choices than those who inflicted harm on you.

When a situation goes badly, don’t ask about your past.  Instead ask questions like:

If the problem isn’t about you and the actions you choose, it’s always a misdiagnosis.