Millennials have the Freedom to Achieve It All! 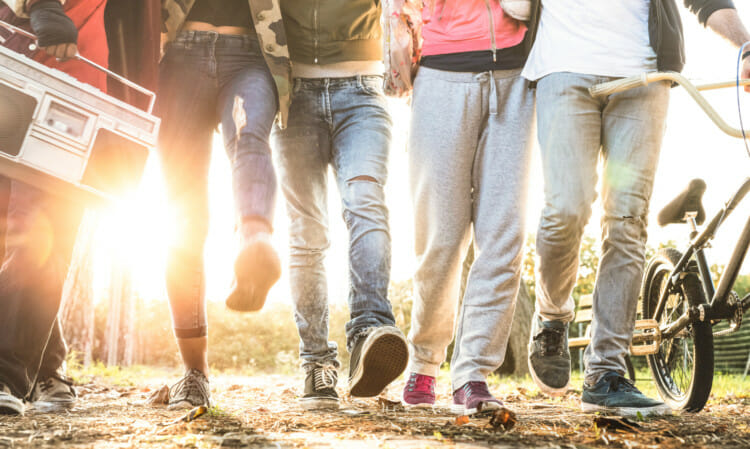 Permit me to rant. This week I heard on the radio again from the great prognosticators of gloom that millennials will have a lower standard of living than their parents, and that finally, our great experiment with capitalism has proved to be a chimera which is all going to come crashing down. This is utterly absurd–millennials have so much freedom to achieve it all!

Let’s reflect for a minute on what has been accomplished in our country just in the lifespan of a typical older Canadian. John D Rockefeller, arguably the richest man ever to live on earth, died in 1937, 81 years ago. If he wanted to go to Europe, he had to take a train from Cleveland to New York, a two-day journey.  Then he had to board a ship, cross the Atlantic in 7-10 days, hope against hope that he didn’t get seasick (there was no Gravol) or shipwrecked, and then stay for a good long time because the journey took so long. If he needed dental work, there was no Novocain, so presumably, he’d take a good belt before having a tooth pulled. Food couldn’t be refrigerated or transported over long distances, so his diet would be pretty plain.  Lots of potatoes and carrots, plus meat since he was rich.

Let’s contrast JD with my 19-year-old, Sam.  Sam has been to Hawaii, plus many places in mainland U.S.A., Cuba, Ireland, Japan, all through Western Europe, Guatemala, and all over Canada.  He’s 19!  He’s never had a cavity because he uses an electric toothbrush, floss and modern toothpaste.  He interacts with friends all over the globe on Skype and could take his whole degree online if he wanted to.  He has access to pretty much the whole sum of human knowledge on his desktop. In a typical week, he might eat citrus fruits from California, fruit and vegetables regardless of the season, local salmon, olives and hummus from the Middle East, preserved foods from all over the world, and ethnic foods of many descriptions. He rides in a car that’s a marvel of engineering and sits in class in an artificially climate-controlled environment.  Plus, he’s entering the work world just at the time that a whole new online economy is exploding into existence. He has the freedom to achieve any of his ambitions.

This has all happened in ONE LIFETIME.  Looking back two lifetimes, there wasn’t a Canada, there were no cars or roads, or cities to speak of. The population of Calgary in 1874 was exactly zero.  There was nothing at all in Western Canada and not much in the east.  A trip across the country was impossible unless you were a gifted explorer with a death wish and at least a couple of years to spare.

If you are a younger person, please understand that the opportunities offered to young people are unprecedented.  Never in the entire winding course of human history has a generation lived so well, in so much security, and with so much freedom to achieve its ambitions as right now, today.  Not King Solomon, not Julius Caesar, not Napoleon or Queen Victoria or Tutankhamen, or Charlemagne or anyone else in history.

We live in a capitalist society that rewards merit.  You can fulfill whatever your unique mix of talents and ambition desire. So no more foolish talk.  I can’t imagine what the future holds for the kids of today who are willing to put in the work.

“There are no mature markets, only mature mindsets.”