How to Deal with Grief and Be An Inspiration 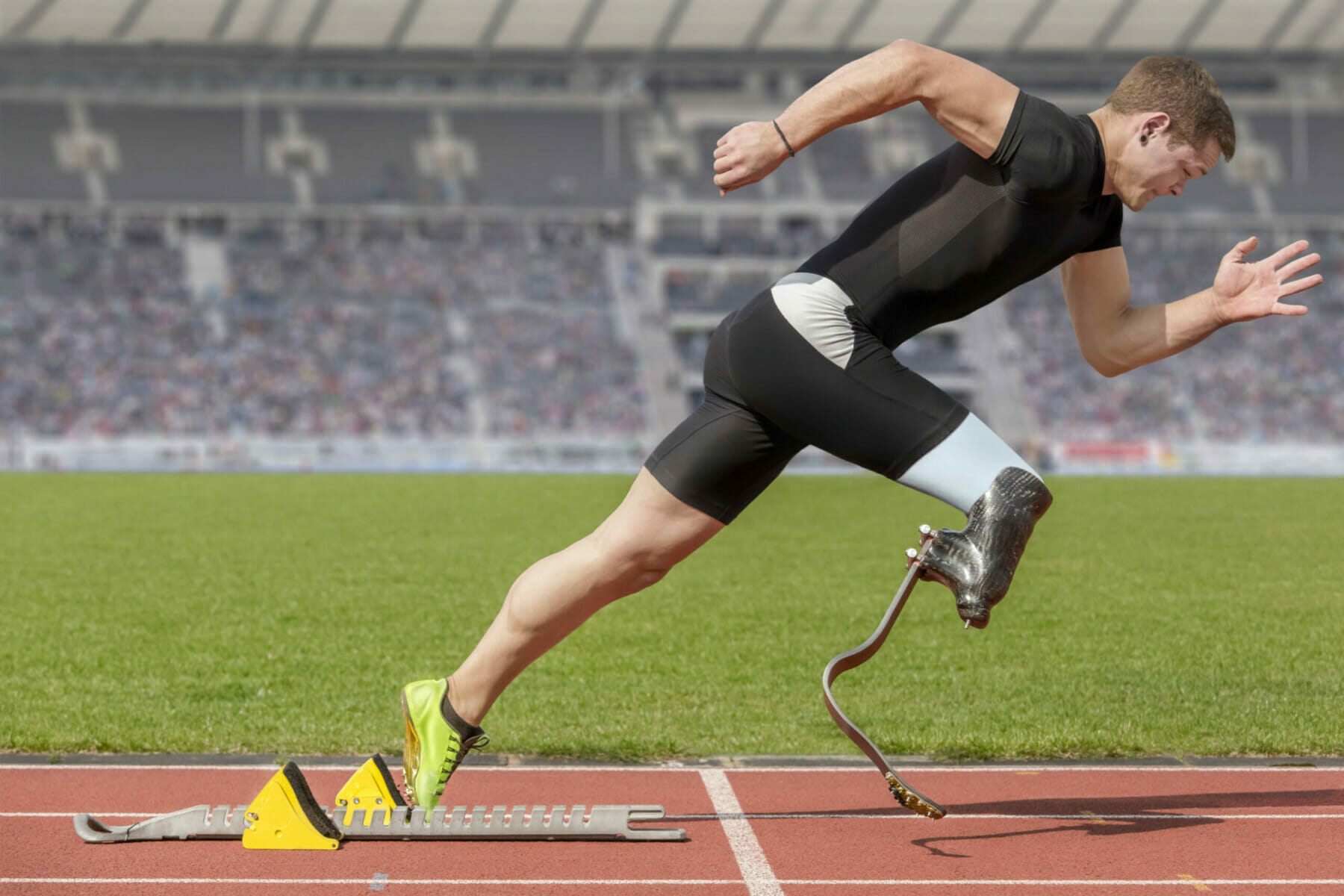 This week I had the sad job of attending a client event in memory of a young staff member who died tragically during the week. Most of the attenders were young too, and I guess many have never experienced the death of someone they knew well and worked with every day. I’ve been around awhile and have seen tragic, untimely deaths before, and I’ve worked through the grief of my own friends and family members dying. Here are some of my thoughts for those of you who are going through this experience or know someone who is:

However you deal with grief, it’s normal

Some people cry and are devastated as soon as they hear the news.  Others feel nothing at first, and wonder if something’s wrong with them.  Weeks or months later something reminds them of the person and they find themselves in tears.

However it hits you, don’t trouble yourself about whether it’s normal.  It is.

The only unhealthy way to process grief is to pretend it isn’t there.  Don’t stop talking about it, and if and when it comes, don’t fight it.

Grief is a process that has to be worked through

My opinion is that everyone has a bucket of tears to get through.  Depending on how close to you the person was, the bucket will be bigger or smaller.

When my parents died, I found (and find) myself mourning them at unexpected times; the Halloween trick-or-treating time they aren’t there to share with the kids.  Christmas without mom’s zany laugh.  Odd moments out of the blue when I hear a song that mom loved (and I loathed!) that reminds me so much of her.

That bucket of tears has to be cried.  Whether it takes days or weeks or months or years, you just have to fill up that bucket of grief until it’s over.  You can’t rush it.

You don’t have any idea who you affect in life

I think this young person would have been surprised to see the effect he had on people around him through his short life, and who was touched and deeply wounded by his death.

His family and close friends of course, but also people he would never have guessed.  For instance, people I know of who he never once met who grieved over his lost life and untimely death.  Or kids who knew him who wondered why such a young person has to die.

You don’t know who draws inspiration from you

In the last book an aging actor (Sir John) is losing his health and goes to great lengths and physical pain to keep on acting.  The character who watched his struggle says:

“I’ve often had reason to marvel at the heroism and spiritual valour that people put into causes that seem absurd to many observers.  After all, would it have mattered if old Sir John threw in the towel, admitted he was too old and retired to cherish his gout?  Who would have been the loser?  Would anyone have regretted [not seeing his play?]

It’s easy to say no one at all, but I don’t think that’s true.  You never know who is gaining strength as a result of your own bitter struggle; you never know who sees that play and draws something from it that changes his life?”

Like Alex Trebec’s (host of Jeopardy) public struggle with pancreatic cancer.  He describes lying on the floor of his hotel room in pain, marshalling the strength to be able to shoot another episode?  Why?  Why not give up and take the easy way out? He’s old.  Would anyone even care?  Plus, it’s his life, can’t he do what he likes with it?

I guess.  But how many people have been inspired by his courageous effort?

Or Terri Fox’s marathon of hope.  Why run a marathon every single day while fighting a terrible illness and bleeding into the shoe of your good leg all day long?

Or Joni Eareckson Tada, a young athletic woman who became a quadriplegic at age 18 after a diving accident (she’s 71 today) and went on to live a heroic, and really difficult life.  Her example has inspired probably millions of people around the globe.

Or personal friends of mine who wake up feeling mentally like a 2/10 and still go to work and do their jobs and are good dads and do the hard thing during their pain.

Because pain ends you know.  It doesn’t go on forever.  You have to have lived awhile to know that storms – even long ones – eventually abate and the sun comes out again.

Whoever you are and whatever your situation, remember that you matter to people all over, even people you’ve never met.  How you respond to challenges in your life matters too, because people are watching you.

So be courageous and take another step forward because your life is interlocked with tens and hundreds and maybe thousands of others, and they’re all affected by you and your choices.

Rise up.  Be an inspiration to someone else this week.