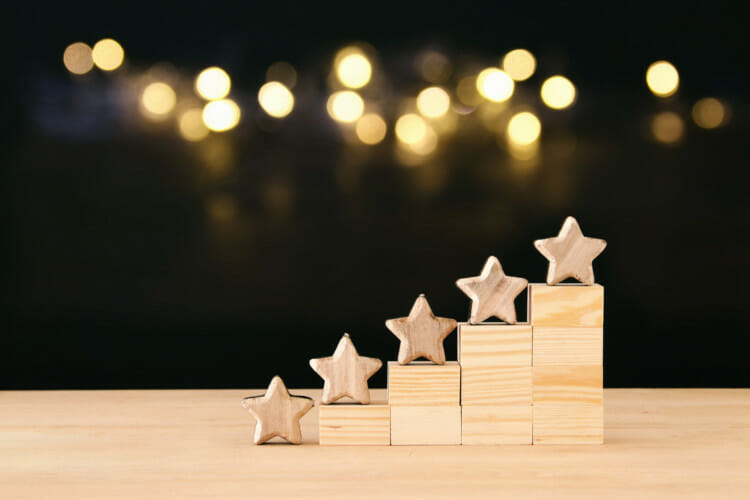 I spent some Q4 time this weekend (not important/not urgent) watching a video of how the legendary partnership between Dean Martin and Jerry Lewis fell apart.  They worked together daily for 10 years, and described each other as ‘best friends.’

Then, tensions mounted, they broke up the partnership, and didn’t SPEAK AGAIN for 25 years!  Best friends!  Done.

Not unlike two people who fall so deeply in love that there is no one on the planet they would rather spend all day, every day with for the rest of their lives.  Then suddenly, everything’s changed!  There’s now no one that they hate more out of all 6 billion available choices than the person that they were once so mad about.  How do these relationships fall apart?

Part of the answer was sent to me this week by Dr. Dave Dykshorn, a friend, client, and highly respected veterinarian.  He sent me the results of an industry-wide study that looked at the health of veterinary practice partnerships across North America.  SPOILER ALERT:  THIS APPLIES TO YOU PERSONALLY AND PROFESSIONALLY, WHATEVER YOUR INDUSTRY.

Here were the biggest partnership pitfalls as ranked by real partners, by percentage:

The thing that struck me is that solving communication issues is twice as important as either personal issues, burnout, or money issues.  It’s nearly three times as important as how much time off to take, or other issues that I didn’t include because the scores weren’t significant enough.

This is true across industries, and it’s true of work teams and marriages too – not just partnership groups.

At work, you need to be having regular huddles (weekly) and coach and connects (at least 2x/year).  Crazy talk?  Most companies that think so have pretty dysfunctional communication, and pay the price in a variety of ways.

At home, you need to be having a meal together, and a good chat every day.  This seems like too much for most people, but then again, most marriages break up, and less than half of those that stay together would enthusiastically do it all over again if they had the chance.

Do you want to win?  Prioritize communication.