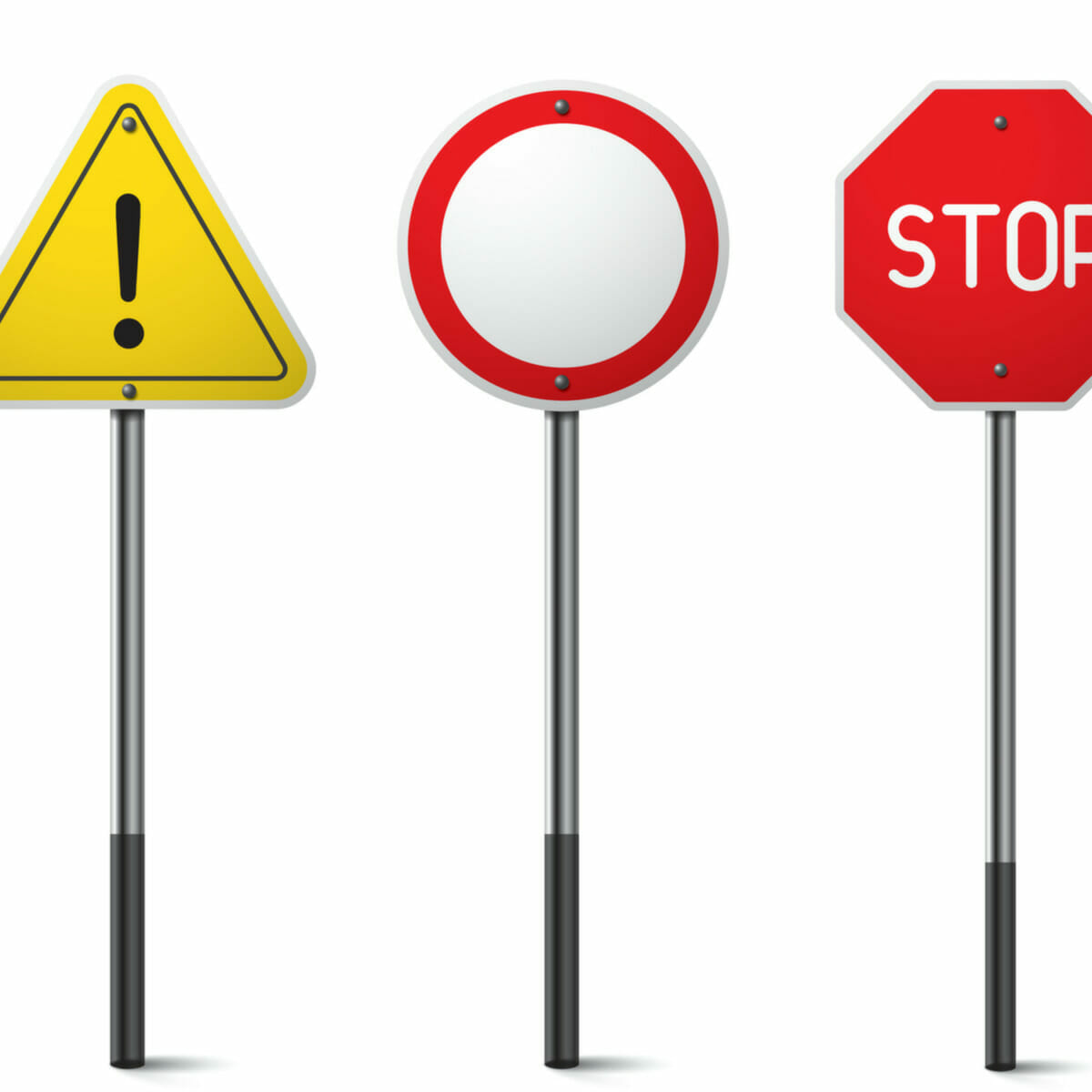 I played guitar in my church this week and the one song that was my job to start, I made a botch of.  Not a huge deal in the grand scheme of things, but when I sat down I couldn’t help but reflect on other public screw ups I’ve made in my life.

So let me tell you about a real clanger I pulled off a few years ago that made me want to pack it in and try a different career.

I had a client who asked me to represent them and speak at an event they were hosting on the opposite side of the continent.  They put money and time and effort into it, and I was going to be their bigtime heavy hitter speaker to wow everyone and elevate their brand into the stratosphere and make everyone think, “If they use that guy, they must really have it going on.”

I did my preparation, but in retrospect it wasn’t enough.  Plus, I decided to do something I never do; introduce new material without test driving it first in a small setting.

And worse, to tell jokes.  Actual set piece badum-bum jokes.  Lead up, the wait-for-it punchline, the whole deal, complete with accompanying slides.  A whole complicated logistical effort of coordination that isn’t my style and that I’d never tried before.

I will remember this moment for as long as I live.  Possibly it will follow me into the afterlife.

I got started,  and I showed my first joke slide.  And then I forgot exactly how the joke worked, because it just didn’t make sense with the slide I was showing.  Then I got flustered and advanced the slide ahead when I shouldn’t have and couldn’t think of how that one worked either, and a couple of slides later, almost before I knew it, I had lost control of the talk and was in a full death spiral.

I could feel my mind freezing, and I knew it was freezing, and I couldn’t fix it.  There’s no ejector seat either, and I knew that in the next few seconds I was riding this baby nose-first all the way down into the tarmac and seeing it erupt in a flaming ball of gas.

A flush of heat overwhelmed my face and my heartbeat skyrocketed.

There was a nice long painful silence as I tried to sort out where I was, and I finally clicked through a few slides and painfully got the engine started again, and finally plodded across the finish line and sat down.

I couldn’t look my friends in the eye.  I’d let them down.  They knew it, and I knew it.  This is what they flew me across the country to do.  PAID me to do.

My first thought was, “I’m never putting myself in this situation again.”

Later in my room I turned on the TV, and happened to catch a biography of the comedian Rodney Dangerfield.

He spent a lot of time failing.  He was an aluminum siding salesman and could never quite make his comedy career work.

One day he got a big break to do a few shows in a row, and for a variety of reasons made a complete mess of his first set.  He was flustered, nobody laughed, and he bombed.  The organizers were not happy.

But he didn’t quit.  He doubled down, rehearsed and rehearsed, went out the second night and killed it.

Reluctantly, I made a list of what to do differently next time.  Including:

People who impress me

Are not the huge successful ones.

It’s the people who have taken a good kick in the pants, been embarrassed, set back, humbled, or terrified, and who get up again and keep trying until they make it work.

Like my friend and client who sold his business for deca millions last year.  Except that I was there when he was deeply in debt and struggling to make the business work at all.  He just refused to quit and kept pushing until he won.

Where are you failing today?  Are you tempted to run away?

Why not try doubling down, doing something different and making a success of it?

Road signs that are telling you to:

Don’t be discouraged!  Most of the successful people I know have stories of colossal failure to share too.  They just didn’t let it end there.

I have huge respect for the tryers.  The overcomers.

“Success is the ability to go from failure to failure without losing your enthusiasm.”