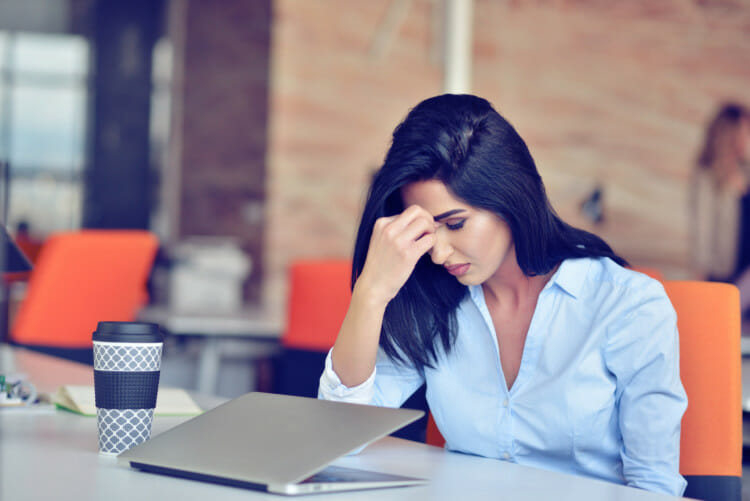 When I look back at my life, I’ve had three pretty distinct ‘career’ jobs, aside from all of the little jobs that have filled up the corners.  I’ve been paid to be a stock boy (not the best), farm laborer (learned lots), driver and fixer of machinery (nearly disastrous), construction guy, industrial painter (meh), music store manager (better), substitute teacher, pastor, inside salesman (definitely getting warmer), outside salesman, business manager, territory manager, sales manager (warmer still), consultant, trainer, and speaker (warmest so far).

Some of these jobs I’ve sucked at, some I’ve been good at, and some (I think) I’ve gotten to be really quite good at.

Here’s what I’ve learned so far:

When you encounter failure in your work life, (which I have) it doesn’t mean you are a failure.  It just means that you’re looking at a signpost that says something like ‘take the next exit,’ or ‘stop,’ or ‘this lane ends,’ or maybe ‘make the next legal U-turn.’

You should learn at least as much from your losses as you will from your wins.  So, what are you ‘failing’ at?  Instead of beating yourself up about it, ask yourself this question:

“What can I learn from this dumb situation?”

Are there things you should avoid doing in the future because you’re terrible at them?  Are there people you should get out of relationship with because they make you feel sick at heart?  Are there behaviours you need to stop because they’re roadblocks that aren’t help you or those around you?  Are there strengths that you should be pursuing and developing; things that make you feel fantastic about yourself and your contributions?

Just make sure you don’t keep on making the same mistakes.  When you lose, make an objective analysis of the situation, and alter your behavior or your direction or both.  Don’t get down on yourself.  Your self-flagellation is usually too harsh, and it also doesn’t help.  Just be a grown-up; look objectively at the situation, make changes and move forward.

Here’s the crazy thing: sometimes a spectacular failure is the best thing that could happen to you.  It’s painful enough that it forces you to re-think direction and alter course.