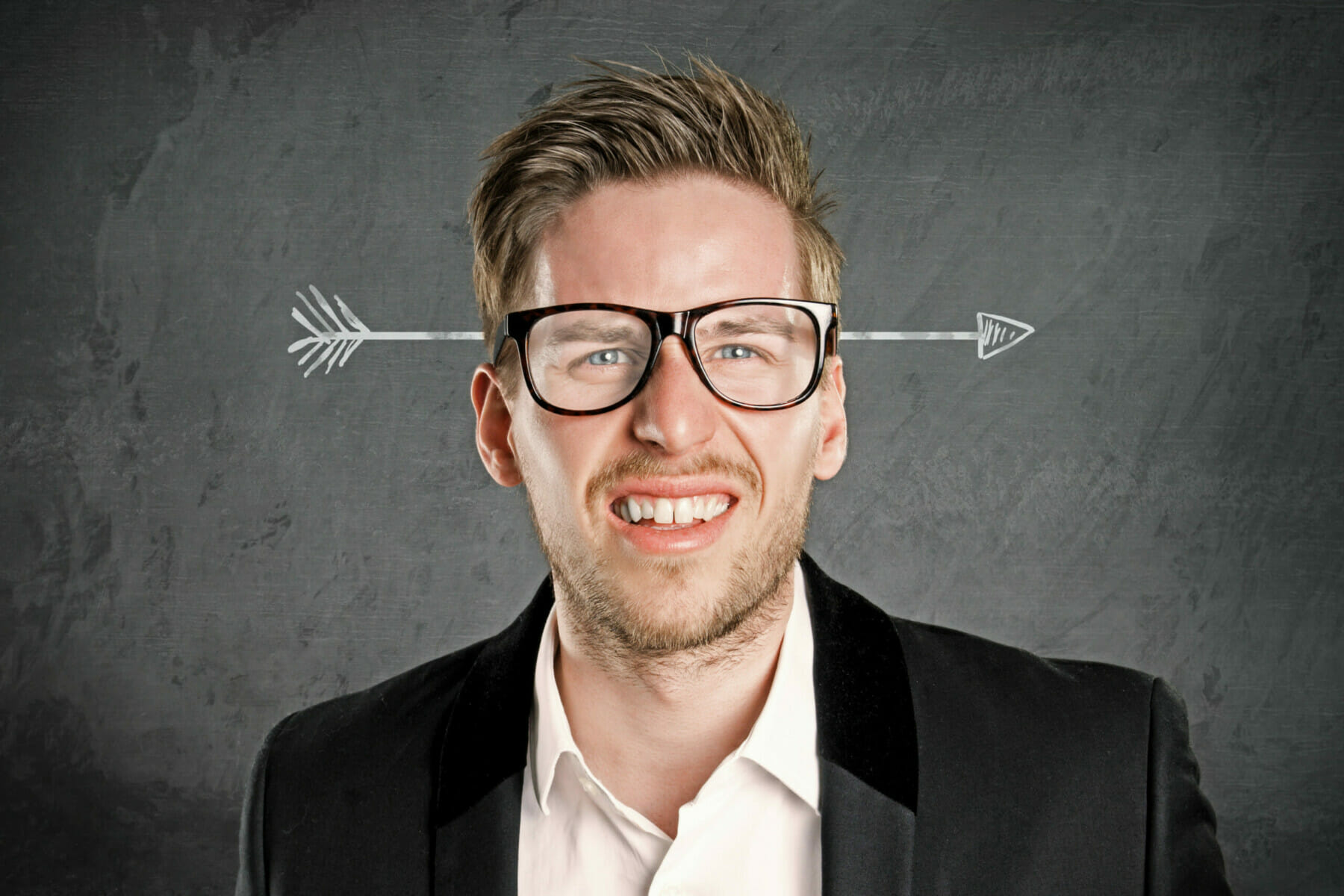 The Dunning Kruger effect is attributed to two psychologists from Cornell who did some research that uncovered results that are both humorous and unsurprising (to me): many people think they are great even though their work results are terrible.

How the Dunning Kruger effect was discovered

In 1996, Macarthur Wheeler walked into a Pittsburgh bank and demanded money.  His face was wet and he looked full into the security camera blinking his eyes heavily.  He walked down the street and robbed another bank, and then went home for dinner.

Police reviewed the security tapes, and shortly after dinner were at Wheeler’s home to arrest him.  He was shocked.  “But I was wearing the juice!” he stammered.

The story came out that somewhere Wheeler had read that lemon juice causes invisibility.  So he sprayed lemon juice on his face, and determined not to get near a heat source (which would render his superpower useless).

Psychologist David Dunning watched the news report and wondered if this had wider application.  Could it be that we’re not very good at recognizing our own competence and lack of it?

Turns out this is exactly the case.  This is called the Dunning-Kruger effect.

Your worst think they are your best

Not only are the incompetent unaware of their incompetence; they also often feel confident that they are very competent indeed.

This happens in every industry.  Check out these stats from various studies:

This is the Dunning Kruger effect.  Your worst performers think they’re a lot better than they are!

Your best think they aren’t that great

Meanwhile, the best performers on your team think they have a long way to go.  They question their competence, and assume that they don’t make the mark like they should.

In another study of 30,000 employees, only 29% said they ‘always know where their performance should be.’  36% responded that they ‘never or rarely know.’

And you don’t want to use my coach and connect form.

This  is why I wrote “The Power of People Skills.”  Employees are willing to improve and work to get better, but they need input and coaching.  Our job isn’t complicated:

And this week, ask yourself this tough question:  “Are my underperformers aware that I think they are under performing?”

Maybe it isn’t their fault.