The Guaranteed Method to Change Group Behavior in Under 10 Minutes 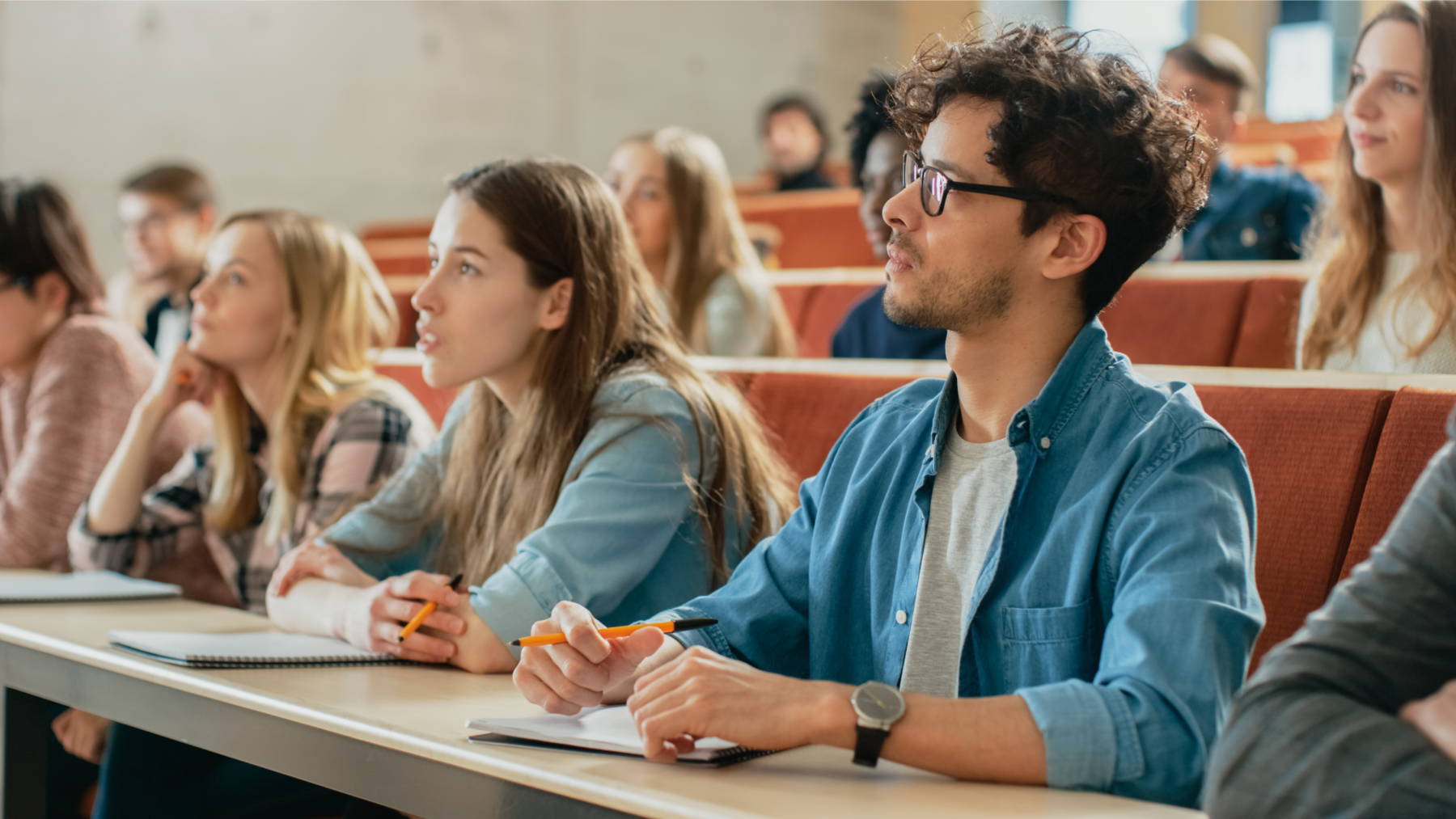 When I was a young guy, I worked for a short time as a substitute teacher.  My wife is a teacher, and gave me a foolproof way to absolutely kill it as a ‘teacher on call.’

Here’s an example of how it works in the classroom:

I meet with the principal briefly, who informs me that this a really rowdy class, and wishes me luck.

I walk in and see the desks arranged in groups of four.  I quickly reorder the groups into rows.  I know that when they’re in groups, I’m dead.  It’s called wilding, and there are lots of examples of what happens when anarchy takes over and perfectly nice people suddenly go nuts.  See the Vancouver Stanley Cup riots.

I need to plan for success here, not set myself up for failure.

Prior to the kids entering the classroom I make a column on the whiteboard representing each row, and give each row team names.

When the 30 grade six kids walk into class, I’m standing at the front and I am very stern.  No smiles.  I’m just trying to show that I’m the alpha here, and if anarchy breaks out, I don’t plan to go down without a fight.

Once they’re seated, I calmly explain to them that each row is now a team, able to win rewards and also demerits depending on their behavior (this is basic economics btw; find the right incentive and people will act in any way you want them to.  Listen to the Freakonomics podcast for more on this).

Then, first thing, I lay out the rules:

Rule #1:  No calling out without raising your hand

Inevitably, a kid at the back then yells, “but what if…” to which I interject, “This is a great example of breaking rule #1, the consequence of which is that Billy’s team is now docked one point.  Two more lost points and Billy’s team stays in for recess.  Then I put a demerit on the whiteboard under Billy’s team’s column.  Gasps of shock are heard from Billy’s teammates.

Then I go on to explain…

Rule #2: No one’s bum leaves their chair without permission from me.

Silence.  Now they know I mean business.  You see, it’s all about deterrence.  Hitler was emboldened to start WWII because he believed no one would deter him, even though the allies could easily have stopped him early on.  Yes, being a substitute teacher is like being in a war, except you have no weapons and the enemy outnumbers you 30 to 1.  Plus, you have to obey the Geneva Convention while the enemy has no restraints whatsoever on their behavior.

So, psychology is everything.

Rule #3: When I cross my arms silently, each team must get into ‘ready position.’

Ready position means sitting up straight and being absolutely silent with your hands clasped together on your desk in front of you.

I tell them: “The first team to get into ‘ready position’ wins a point.  The team with the most points at the end of day wins a prize.”

“You’re going to have to be alert because I’m not going to warn you when I’m going to cross my arms.  So be watching.  Now, let’s practice ready position.”

I cross my arms, and with a whoosh, like an army, they’re sitting silently, perfectly attentive. I cross my arms a couple more times, just to ingrain this in their heads.  It works like a magic spell.  I award points liberally, to everyone’s delight.

They don’t realize that these points cost me nothing.  And like the government printing money, the more I give out, the less they’re worth.  Fortunately – like the electorate – they don’t make the connection.

Ten minutes later, the principal looks in to check to see if her new teacher has become Piggy in Lord of the Flies and needs her intervention.

I spot her at the back of the class, casually fold my arms, and the entire class sits up in perfect order, backs straight, utterly silent.  It’s like a perfectly coordinated ballet.  It’s impossible.  No class could ever change their behavior in ten minutes.

The principal is now gob smacked.  She has never seen anything like this in her entire career.  She leaves, head spinning.

I lighten up as the day goes on and my authority is established and deterrence is enforced, and we all have a nice day.  And at the end of the day I give 6 pencils to the winning row.  And they’re delighted.

Yes I know, I’d go to prison for my strategy today, but that’s not my point.

My point is this:

Change takes as long as you want it to take.

Personally.  Professionally.  If you want change to take 12 months, it will.  If you want it start as soon as you’re finished reading this tip, it will.

Find the right incentives and deterrents.

People do what they do because they believe there’s more pleasure than pain on their current path.  Change the equation, and behavior follows.

Whatever change you want to make personally or professionally, get started now.