When To Avoid Having Difficult Conversations 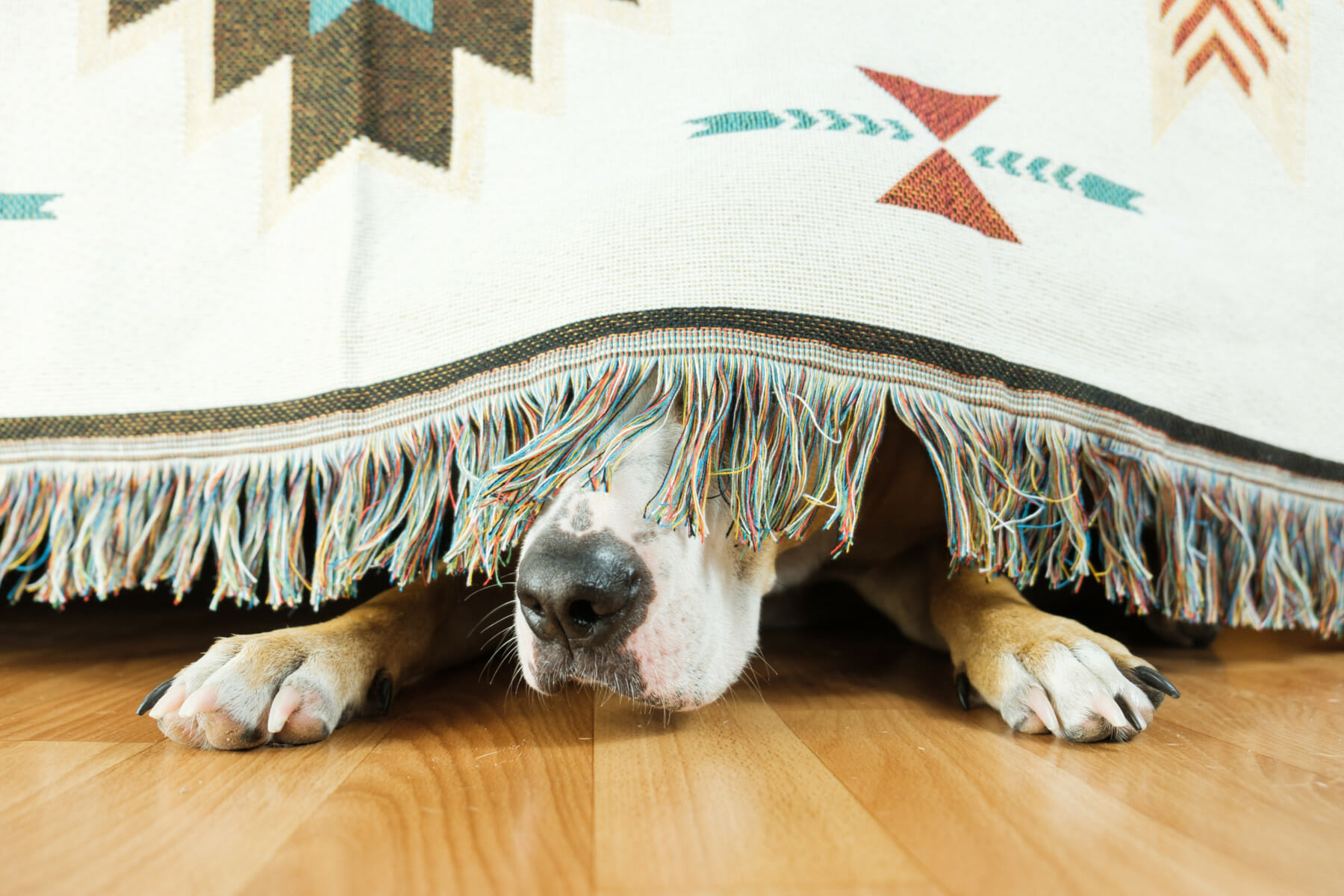 I grew up in a home where my parents  very rarely had open conflict.  There was definitely bickering going on and there were occasional kidney shots delivered under the table, but there were never public, knock-down disagreements.  So my assumption was that this was how all marriages worked.  My parents knew how to avoid having difficult conversations.

So when, early in our relationship we got in a fight, I just assumed that we were done.  Obviously it was over.

When we cooled down, we talked about it, and I mentioned my viewpoint.  Jenn said, “Oh my.  You haven’t really been in a grown up relationship before, have you?”  She hit the nail on the head.

I’m a big advocate of them.  In fact, I have a course on how to engage in difficult conversations which you can find here:

But, there are also times when you should avoid having a difficult conversation at work or at home.  Here are five of those times, drawn from personal experience:

This might sound crazy, but none of us do well on an empty stomach.  You’re more likely to be irritable, and short tempered.  Have something to eat first.

Cooling down before a difficult conversation is a basic.  In our marriage, we usually wait for at least an hour, sometimes more, before we engage in a difficult conversation after our initial disagreement.  We both have been blessed with strong tempers, but once some time has passed, we can see things more rationally.  Same at work.  Wait until everyone has cooled down before talking it through.

When you don’t want the best for the other person

If you’re just in it to unload your anger, or hammer the other person, you won’t win.  Ask yourself before sitting down to talk, “do I want this person’s best?” If not, change your attitude, or skip the talk for now. Caring must precede confronting.

See number one.  Don’t engage when you’re physically drained.  Save it for a better time.

When you’re in public

This is a big one that I learned when I was a dorm resident assistant in college.  I quickly discovered that when I engaged in a public confrontation, everyone lost.  What I intended as an intervention to make things better quickly became a power game.

If the music needed to be turned down, I discovered that calling the offender into the hall and mentioning it to him privately worked like a charm.  If I called him out with other guys in the room, he couldn’t back down, or he’d lose face.  Inevitably this turned into a bad confrontation.  I pushed him into a corner and set myself (and him) up to lose.

Have those difficult conersations in private, with a witness if necessary, but don’t try it in a group setting.

When you’re in a hurry

If you’re running late, or only have 20 minutes to ‘get it done,’ reschedule for another time.

You can be efficient with systems and processes, but with people you can only be effective or ineffective.  Sometimes effectiveness takes more time than you first thought.

So by all means, talk about important things, but know when to avoid having those difficult conversations too. 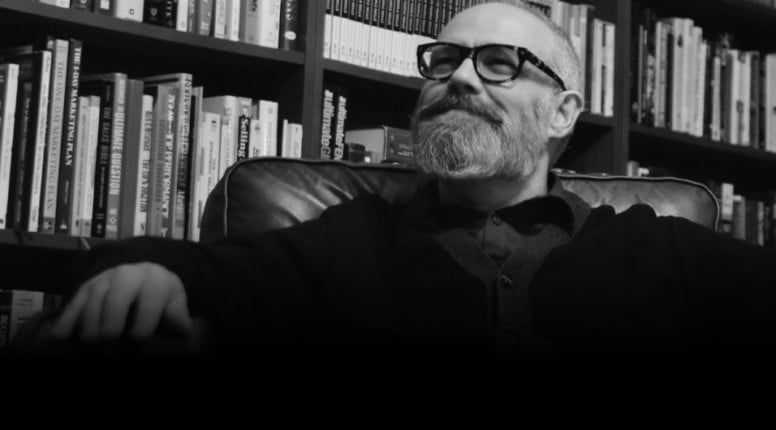