“Your Attitude Determines Your Altitude.” 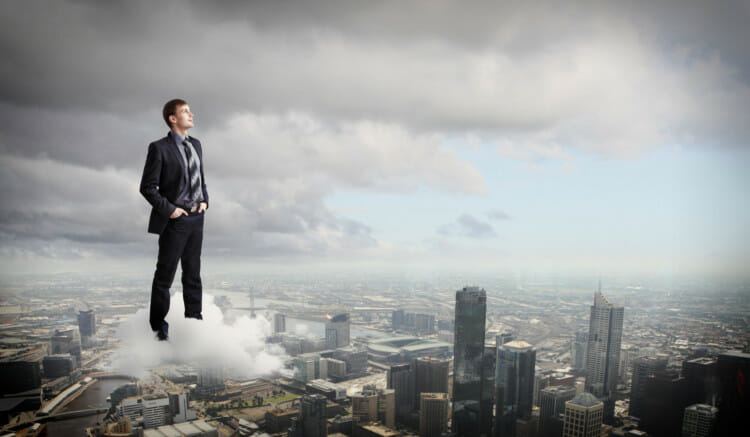 Zig Ziglar said it decades ago, and it’s true today.

This morning I met with a company (on Zoom) and asked them this question:

“Who is someone you greatly admire, and what do you admire about them?”

Then I listed their responses.  Here’s what they were:

That’s their actual list.   Then I asked them to identify whether each quality was an attitude or a skill.

Of the 9 qualities listed, 7 were pure attitude, and 2 were a mix.

You admire people mainly for their attitudes, not their skills.  You are admired mainly for your attitudes.  Not your skills or your looks.

The ancient Greeks were into sports, (they started the Olympics) and especially running.  There was no luge in ancient Greece.

They tried to train their runners to beat the 4 minute mile.  They trained them extensively.  They fed them tiger’s milk (actually from tigers).  They had them chased by lions to improve their motivation (!)

Nothing worked.  Finally they realized that it was an impossible goal for at least two reasons:

So, for the next couple of millennia, humans gave up on this impossible goal.  That is, until 1954 when Roger Bannister officially broke the 4 minute mile by 1.2 seconds in Vancouver Canada.

The next year, 37 people beat the four minute mile.

The year after that, 300 people broke it.

The remarkable thing is that we have a choice every day regarding the attitude we will embrace for that day.  We cannot change our past.  Nor can we change the fact that people will act in a certain way.  We also cannot change the inevitable.  The only thing that we can do is play on the one string we have, and that is our attitude.  I am convinced that life is 10 percent what happens to us and 90% how we respond to it.  And so it is with you – we are in charge of our attitudes.”