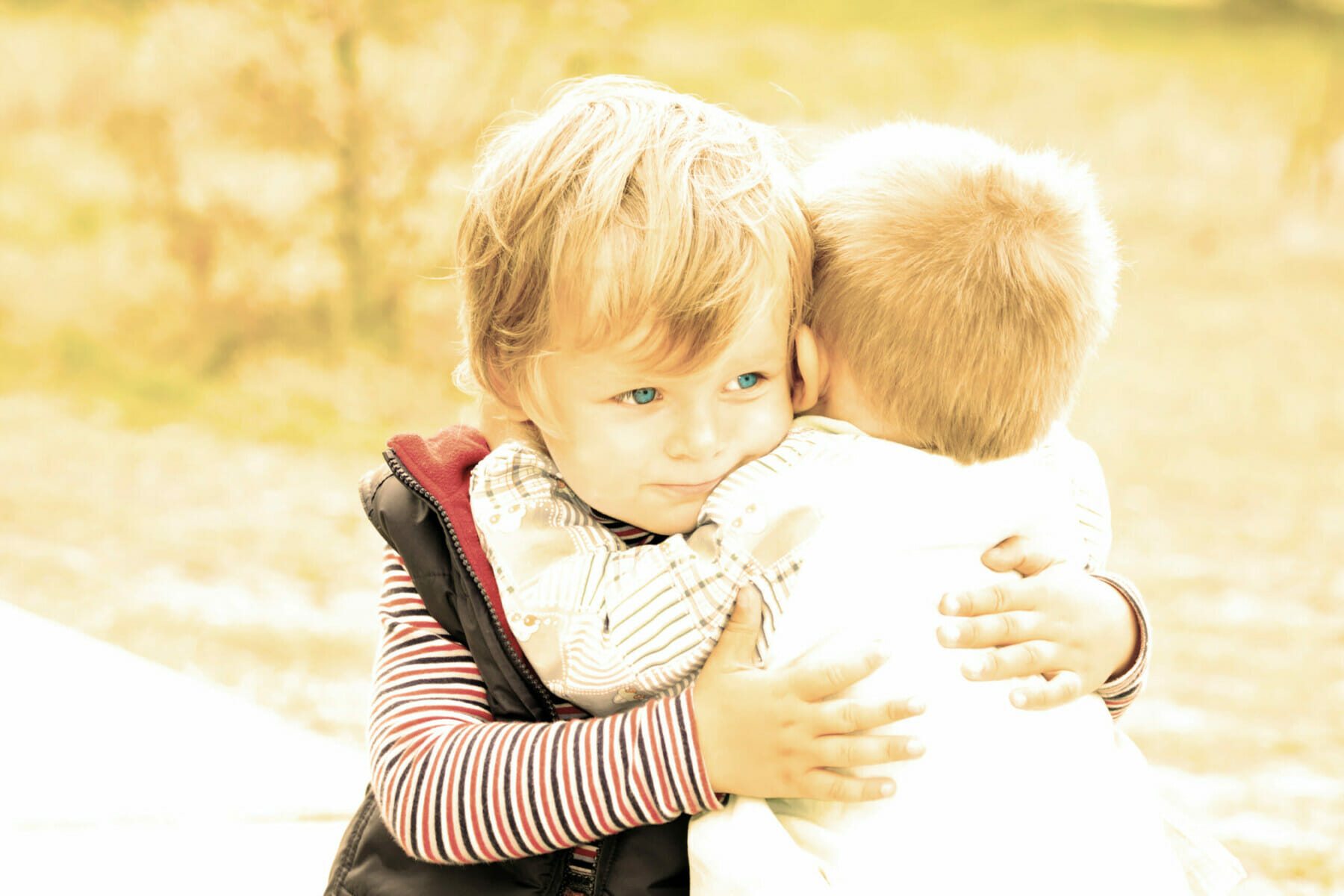 I have four kids, so my wife and I are not able to enforce every single thing that happens in our home.  We’ve decided to have a small number of basic rules and stick to them.  Outside of those rules, we just figure it out on a case-by-case basis.  That’s how core values work in your organization too.  They are general rules of behavior that everyone agrees to live by

Core values are your most important HR tool.  They govern who gets hired, how they are on boarded and trained, how they are promoted, disciplined (and in some cases) fired.

I’ve helped scores of companies discover their core values.  Following is what core values are, and a list of some real values taken from real companies.

Core values are behaviors that are ‘alive’ in the organization

Most companies have defined their core values.  They are framed on the wall, usually printed on beautiful paper.  And they mean nothing.

No one cares about what they are.  Even the key leaders couldn’t repeat them.  Usually they are made up, fancy words that have no connection to what goes on day-to-day in the company.

We’re not looking to make up core values.  We’re trying to discover the values that are already there.  If a company hasn’t gone through a core values exercise, you can usually find out what they actually are by asking employees what’s important to the place.  They already know.

Even though your values may say ‘giving back to community,’ your employees may believe that what really matters is getting the quality right.

We’re looking for values that you could point to every day.  Behaviors that are going on around you all the time, and are a key reason for the company’s success.

You know its a core value if you see a violation of it and you stop.  Right there.  You repackage the item or talk to the person who does.  You interrupt a call because you don’t like how the customer is being talked to.   You overhear a conversation between employees and call someone aside right then and there.

That shows that whatever you’re defending is a core value.  You’re simply not willing to walk past violations of it.  If you are okay with violations, it’s probably not core to you.  It is somewhat important, but doesn’t qualify as a core value unless you simply won’t walk past it.

In fact, core values are so important to you that you are willing to fire over repeated violations.  That’s not to say that you’ll instantly fire someone if you see them doing something you don’t like.  But, if you see a team member talking inappropriately with a customer and you’ve spoken with them about it, and you see them do it again, and you talk to them about it again and things don’t change, you will eventually fire over it.

This is the greatest indicator that something is core to you and to the culture; your willingness to fire over violations.  If you aren’t willing to fire eventually, it’s probably not a core value.

When you fire over a value violation, everyone takes notice that they are important and not to be ignored.

You know it’s a core value when it makes you mad, personally.  When you see someone break a value and you feel the hair on the back of your neck stand up, you know you’ve hit a value.

Core values are personal.  They aren’t just something that hangs on a wall.  They’re truly important to you, so when you see they don’t matter to someone else, you get mad.  That’s one way to know it’s core.

Core values shouldn’t change once you’ve figured out what they are.  It usually takes about six months to really have them nailed down.  After that, they should remain the same year after year, decade after decade.  You should hope that the company will still stand for them in fifty or one hundred years.

You should hope that your children would live by them; that’s how important they are.

Here is a core values list from companies you’ve heard of before.  Use them to spark your thinking and create your own values:

All of these core values are used to shape the organizations that embrace them.