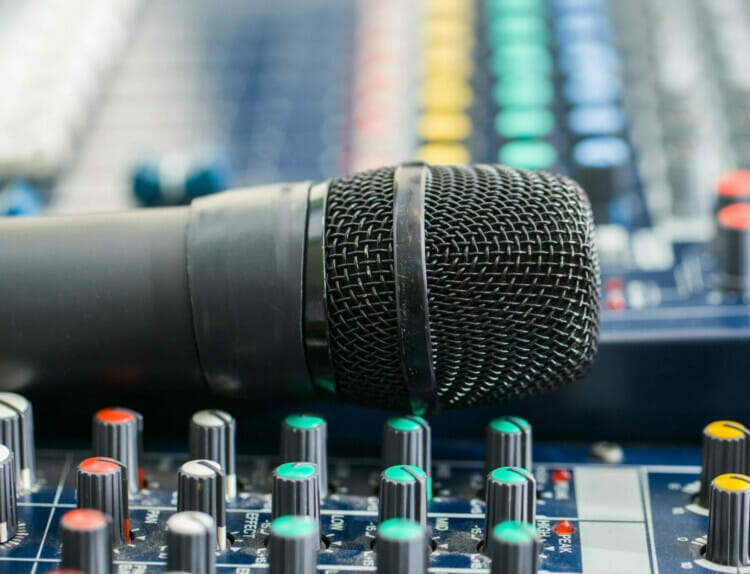 Our personality comes in all shapes and sizes. And while it is something that makes us uniquely who were, scholars have developed tools that allow us to categorize personality into groups. Furthermore, if you’ve been following along in our series, you may have heard of the Myer’s Briggs test. This personality tool divides personality into 16 categories, each with its own identifiable acronym. As a result, today, we will dive into the last personality type we have to cover –the ESFP, also known as the entertainer.

Overview of the ESFP Personality Type

ESFP stands for extroversion, sensing, feeling, and perceiving. As an entertainer, these individuals are friendly, outgoing, and charming. Because they are extroverts, they enjoy being around large groups of people rather than staying in on their own. Furthermore, the ESFP personality tends to be highly observant in their environment and prioritizes their emotions when making a decision, rather than relying on logic. Due to their spontaneous nature, they prefer to avoid schedules or planning. In addition, this personality type is considered the third most common in women and seventh most common amongst men. However, it accounts for 9% of the total population worldwide.

Furthermore, similar to all personality types, the ESFP has many strengths. Let’s take a look at some of these strengths in more detail.

Creative: The ESFP personality is someone who is naturally creative. They often use art and other mediums to express themselves and convey their emotions to others.

Positive: These individuals have positive leave a positive impression wherever they go. As a result of being extroverts, they enjoy spreading optimism and enthusiasm to other people in social environments.

Supportive: ESFPs are supportive friends and family members. You can always count on them to give you a helping hand when you need it.

Adaptability: Because these individuals don’t need to follow a schedule, they are always open to facing challenges when last-minute changes occur. They use their confidence and skills to remain confident and get the task ahead of them done without becoming overwhelmed.

Moreover, while the ESFP has many positive qualities, they are human at the end of the day. And naturally, have weaknesses as well. Let’s take a look at some of these down below.

Become Bored Easily: ESFPs need constant excitement in their environments. As a result, they can become bored quickly and lose focus on the tasks that need their attention.

Sensitive: While these individuals may not show it due to their outgoing personalities, they are very sensitive to criticism.

Avoid Conflict: These individuals have a habit of avoiding conflict, which can lead to holding onto negative feelings towards others without finding resolutions.

Furthermore, while most ESFPs live healthy, balanced lifestyles, others have difficulties balancing their responsibilities, causing them to make unhealthy choices. Let’s take a look at the difference between a healthy ESFP and an unhealthy ESFP below.

Furthermore, when in a relationship, the ESFP personality type is cheerful and spontaneous when with their partners. They are highly attentive to their partner’s needs and enjoy showering their exciting adventures and activities. However, they struggle with keeping long-term relationships because they become bored quickly. In addition, they also have problems with vocalizing their emotions in an effort to avoid conflict. Nonetheless, if you’re looking for an outgoing and laidback partner, the ESFP is a good choice.

Moreover, because individuals with the ESFP personality don’t enjoy strict schedules, they thrive in environments where they can work at their own pace. In addition, they also work best in careers where they can engage with others and use their creative nature to achieve success. As a result, here are some of the best-suited careers for ESFPs.

Furthermore, as the ESFP personality type is a natural-born performer, many individuals throughout the years have become famous due to their talents. From actors, singers to directors, and TV personalities, look at our list of ESFPs below. Is there anyone on our list you recognize?