Overview of the ESTJ Personality Type

ESTJ stands for extroversion, sensing, thinking, and judgment. This personality type is someone highly organized, hardworking, and conventional. As extroverts, the ESTJ enjoys being around other people in a social setting rather than being alone. As a result, they often have high energy and a strong desire to be a leader. Furthermore, ESTJs tend to pay attention to the finer details of a situation or project at hand rather than the larger picture. Because of this, they focus their logic on what seems appropriate in the current moment rather than go with what emotions they feel.

Additionally, the ESTJ is inherently responsible and moral. Therefore, they hold themselves to high standards and like to have a structure in their lives to thrive and achieve success. Moreover, ESTJs are the fifth most common personality type globally, accounting for approximately 9% of people.

Furthermore, similarly to all personality types, the ESTJ has many strengths. Let’s take a look at some of these below.

Efficient: As ESTJs are natural planners, they thrive in environments where there is structure and organization. When this occurs, they become efficient in achieving their goals and are highly dependable.

Dedication: These individuals are highly energetic in life. Therefore, when they are passionate about a project, job, or something in their personal life, they will always put in 100% effort to succeed. This dedication often empowers them to achieve great success.

Integrity: The ESTJ personality type is someone who serves as a leader with integrity. They would rather have meaningful connections that are honest rather than deceiving others to get what they want.

Listening: ESTJs have no trouble following and respecting orders when they are in environments with authority figures. As a result, they make sure to hold themselves to the highest standards to remain likable and reliable.

Moreover, while the ESTJ personality is someone who has many strengths, no one is perfect. Let’s take a look at some of their weaknesses below.

Inflexible: As these individuals thrive in organized and structured environments, they have trouble adapting to change. This can cause them to experience stress when circumstances change suddenly.

Workaholic: ESTJ personalities have a naturally strong work ethic. However, this often leads them to become workaholics. As a result, they ignore their emotional needs, which can lead to burnout.

Judgmental: These individuals have difficulties viewing the world in color. They have their beliefs and have problems accepting the perspectives, especially when it doesn’t match their traditionalist outlook.

Moreover, although many ESTJ individuals live healthy lifestyles, others have trouble finding balance. As a result, this can lead to consequences and negative first impressions. Let’s take a closer look at what a healthy ESTJ vs. an unhealthy ESTJ is below.

Furthermore, let’s compare what the ESTJ-A vs. the ESTJ-T is. The ESTJ-A is also known as the Assertive Supervisor, while the ESTJ-T is the Turbulent Supervisor. Compared to their assertive counterparts, the turbulent personality is more emotionally reactive in situations, which causes them to become aggressive. Furthermore, assertive supervisors are more laidback with their emotions, which causes them to forgive people easier than the turbulent personality. Additionally, the assertive ESTJ is more likely to be independent in life, while the turbulent individual feels more need to be in a relationship. 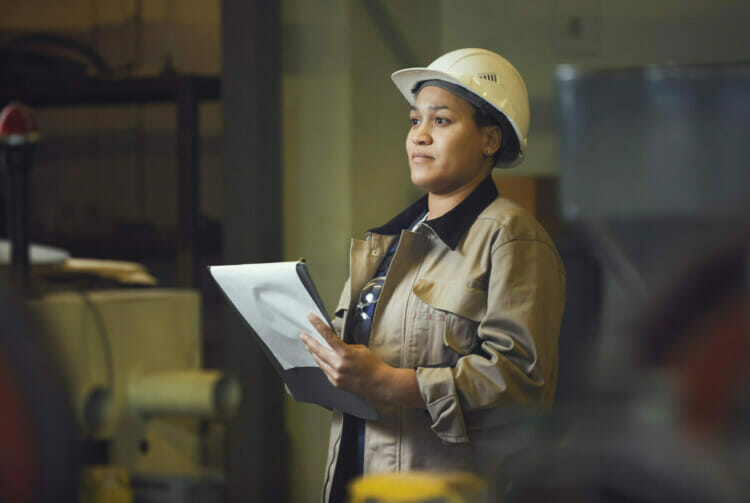 Moreover, when in a relationship, ESTJs are loyal and thoughtful towards their partners. They have no trouble addressing conflict when it arises, and they are highly protective. However, due to their natural sense of logic, sometimes the ESTJ can experience difficulties handling emotionally charged situations. As a result, they can bottle in their emotions rather than share them with their partner. Nonetheless, the ESTJ is a great partner to have in a relationship as they are supportive and will work hard to make their relationship last.

Want to take a personality test used by big companies like Coca-Cola, AT&T, and Boeing in their hiring practices? Take our free DISC assessment!

Furthermore, ESTJs thrive in environments with structure and organization. They also thrive in positions where they can lead other people. Therefore, here are some of the best career choices for the ESTJ personality.

Lastly, due to their work ethic and natural ability to lead others, many ESTJ personalities have become famous throughout the years for various reasons. Take a look at some of the names down below. Do you see any that you recognize?