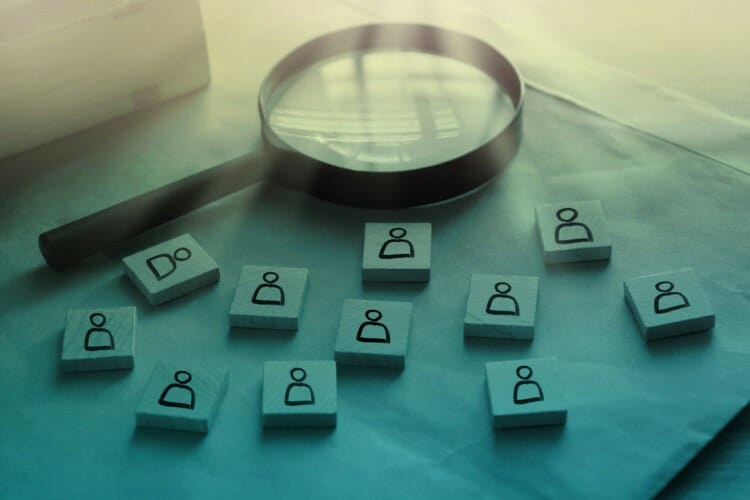 Assessing the performance of your team is difficult. The reason is that often their effectiveness is more than just about their actual work.

Ask the four essential questions for assessing your team

1. If you could do it all over again, would you rehire them?

Knowing what you know now, if you could go back in time to when you made your initial hiring decision, would you rehire, and be excited to do so? In this thought experiment, you get to do a complete ‘do-over.’ There are no consequences to deal with. You don’t have to review the history of why you made the decision that you did at the time that you did it. You don’t have to think through questions of replacing the person or face the prospect of potentially painful conversations in the future. Just cut through the clutter and answer the question. Would you enthusiastically rehire? The mark of a star is that you answer with a resounding YES! to this question every time. This is the most important question when assessing your team.

2. Do they take your stress away?

With that person in the role, does your stress evaporate? Do you go home relaxed in the knowledge that everything’s covered now that they’re on the job, or do you worry about what they’re doing? Do you double-check their work before it goes out? Do you create systems for them so that mistakes will be caught by you or someone else? You know that you’re carrying someone else’s stress when you go home and think about issues that they should be thinking about. The reason you hired them in the first place and continue to pay them now is so that they will do their job and you won’t have to think about it anymore. Why should you pay someone to do a job and still carry part of the load and stress of that job? It just doesn’t make sense.

Have you been accused of being a poor delegator? Maybe the issue isn’t your delegation skill, but the people you are choosing to delegate to. I find that even people who are natural micro-managers find it much easier to let go when they feel they’re relinquishing an important task to someone who has shown a history of caring about the job as much as they do, and of getting results. A reluctance to delegate often reflects more on the person being delegated to than it does to the delegator.

When a star is in charge, you relax, confident that they’ll take care of it.

3. How would you feel if they quit?

Would you feel delighted, relieved, ambivalent, or devastated? When assessing your team this is one of the most basic and eye-opening questions for managers.

When non-stars leave a company, they often fantasize about how no one will be able to get along without them. They picture the faces of their crestfallen customers who hear the news of their departure. They smirk with satisfaction as they picture former colleagues awash with work they didn’t even know existed and have no idea how to complete. They know that soon, people throughout the organization will realize with dismay how wrong they were not to appreciate their indispensable contribution to the company.

What they don’t know is that usually these people are dancing with delight at their departure. Rather than dismay, they feel a tremendous sense of relief and even of joy. Customers and co-workers are only too happy not to have to deal with the behaviours that made them underperformers in the first place. Whether their departure is received with delight or relief, there’s certainly no sorrow on display.

On the other hand, when stars leave, their leaders and co-workers feel devastated and maybe even sick. They may go into a funk wondering how they’ll go on without them. They regain equilibrium in time, but there are no feelings of ambivalence about it, and certainly no relief or delight.

Many times I’ve received calls at odd hours from CEOs who have just found out that a key, star player is leaving. Often they’re stunned. There may be long silences on the phone as they slowly absorb the multi-faceted consequences they will have to face due to losing their star.

One of the hallmarks of a star is that no one wants them to leave.

4. What if everyone in your business was just like them?

Do they bring the average up or down?

Former CEO of General Electric, Jack Welch has been variously described as the ‘manager of the century’ (Fortune), and ‘one of the greatest innovators of the past 75 years (Businessweek)’. In his book “Winning,” he offers some solid advice for assessing your team. He says that the number one job of the leader is to relentlessly upgrade their team using every encounter as an opportunity to evaluate, coach, and build self-confidence.” (p. 63)

If everyone on the team played at this person’s level, would the team be upgraded or downgraded? If the answer is the latter, what effect does this have on the team over-all? Do they lift the performance of the team, or do they make everyone play at a lower level?

If everyone on your team was a star, your business would rock and your life would be bliss. So why aren’t you bending all of your focus and effort to attract them?

Ironically, stars often earn nearly the same as non-stars. This is true in any profession. When you choose a family physician, consider that fifty percent of all physicians graduated in the bottom half of their class. They all charge the same amount of money for their services, but they’re not all created equal. This is also true of lawyers, purchasers, CEOs, electricians, mechanics, operations managers, barbers, sales managers, and retail clerks. Some are amazing at what they do, and some aren’t. And they often earn roughly the same amount of money. Why not make a commitment to attract the best?

Take our course on Objectively Assessing Your Team today!

You can start Assessing Your Team with these four simple questions: