How to Discover the Core Values of Your Organization 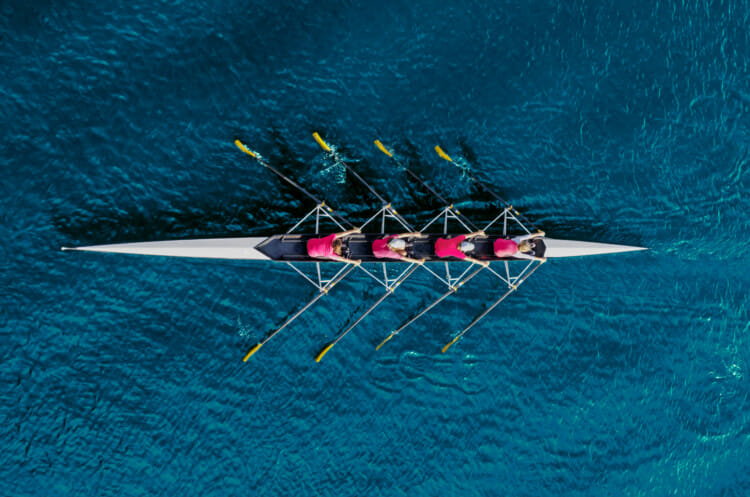 What are core values?

When this core values is violated in our family, we have a problem. The bad behavior is going to be addressed, because we’re not willing to walk past a lack of respect.
The same is true in your organization. There are a handful of rules that you all live by that you’re willing to defend. Maybe you’ve never defined them or written them down, but they’re there. It’s your job to discover what they are.

If they’re already in writing, you might have called them pillars, rules of engagement, right behaviors, house rules, or some other name. But what you call them doesn’t matter. I’m calling core values.

Values are discovered, not invented

The first thing to know is that you don’t make core values up out of thin air. They aren’t aspirational statements drafted by a committee, although this is what most organizations actually do.

So, they end up with a list of 10 or so values that are all about motherhood and apple pie. Honestly, integrity, sustainability, giving back and other high-minded words appear on these documents. And of course, these aren’t bad things. It’s just that usually they don’t mean anything to anyone, and don’t change anyone’s behavior. They get written in calligraphy and framed and put on a wall. And everyone goes numb to them, and they have no effect on the business.

The core values I’m talking about guide the behavior of everyone on the team, every day. They are talked about constantly, people are graded on how well they keep them, and they define how the organization looks.

What is the process to find them?

The first thing to do is get your key people in a room together. Then ask them a simple question:

“Who is someone in this organization – not in the room – that we would like to clone? What do they do that makes them so exemplary?” Then make a list of their outstanding behaviors and qualities.

Ask yourself these questions about each of the values you’ve come up with:

2. Do violations make you angry?
If the thought of one of your values being violated makes you mad, that’s a good sign that it’s core to you. If you see a customer treated with indifference and it makes the hair on the back of your neck stand up, maybe customer service really is core to who your organization is.

3. Are they being lived out every day?
Make a list of ways the values have been lived out in the past week. Be specific. List names and situations. If they’re truly core, they’re alive in the organization and happening every day.

4. Which values have been violated in the past?
Have you fired someone in the past year or two? Which value did they violate? If they didn’t work out, but still checked the box on your list of values, maybe you’re missing one or two.

How many values should we settle on?

There’s no right answer to this question. The rule of thumb is, the fewer values you have, the easier they are to remember. I recommend choosing no more than five.
Ideally, it’s easiest to remember three values. Many key ideas are expressed in threes. Think: life, liberty, and the pursuit of happiness; small, medium, large; better, faster, stronger.

Threes are easy to remember. When you have four or five, it’s easy to forget one or two of them.

Certainly, have no more than five.

What are some examples of real core values?

Some of these may spark thinking in choosing your own core values. There are more in the book “The Power of People Skills.”

The Power of People Skills

How do I use core values in my organization?

Core values are your most important HR tool. They are used in hiring. You find people who already share your values. It’s easier to teach someone to do a task than to believe a value. They’re used in onboarding and training. They’re used in performance reviews, in promotion, in correction, and in firing when necessary. Core values guide and shape the culture of your organization. They are the bedrock of everything.