DISC Test: What is the C/I disc (Appraiser) profile? 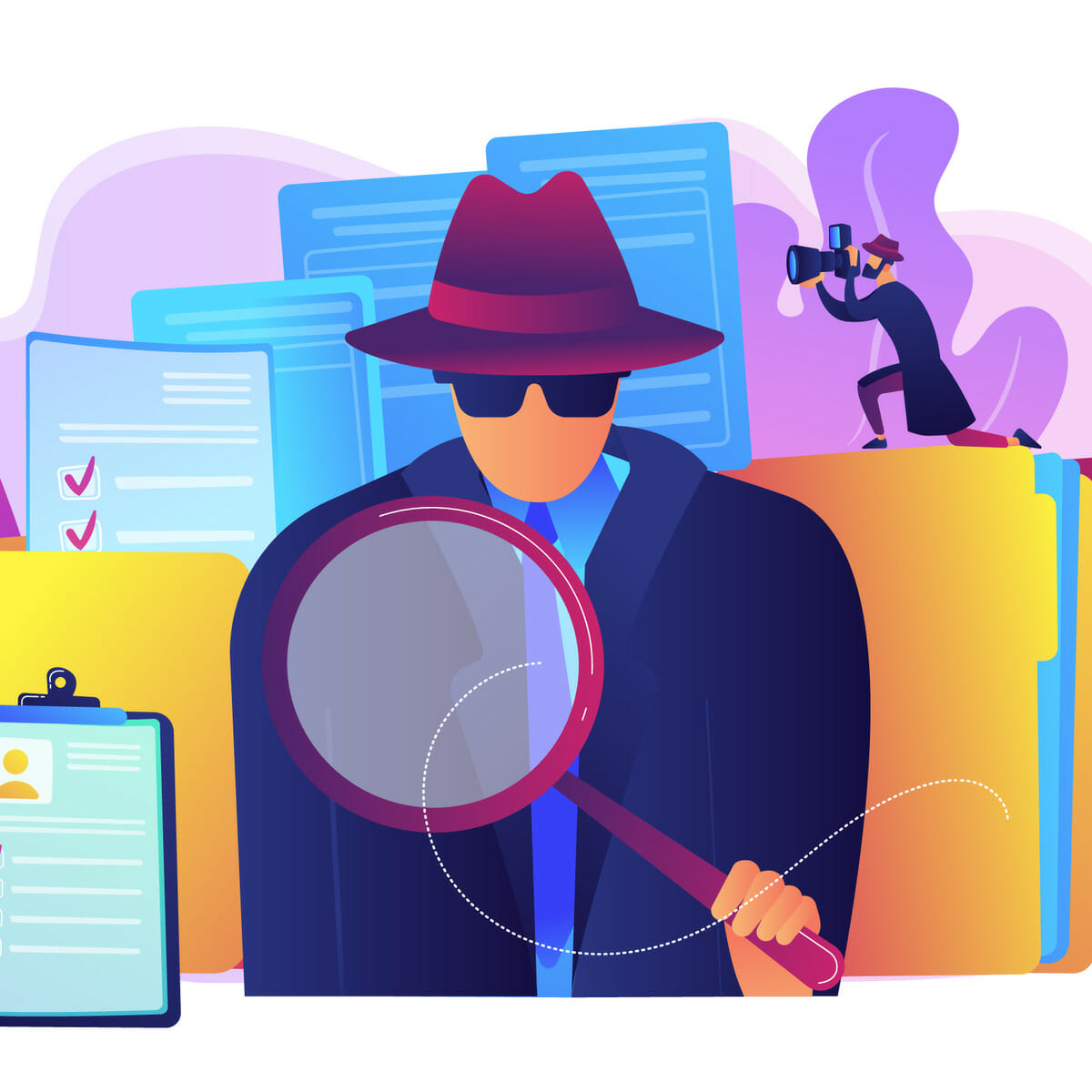 An overview of the C/I disc personality type

Your unique genius:  You are convincing and achieve high-quality results!

Appraisers are articulate, creative, organized, believable and conscientious.  They are a unique blend of creative and critical.  They seek the company of others and are also exhausted by them.  They strive for perfection through solitary analysis and at the same time wish they were socializing at a party!  They are convincing, well-researched public speakers and dramatists.  They are imaginative and creative analysts. They want attention and they also just want to be left alone.

Strengths of the C/I disc personality:

Challenges of the C/I disc personality:

Judges others by: Consistency of character, amount of positive attention they give

Under pressure: Becomes exhausted, feels irritated by others, complains to close associates

Fears of the C/I: Being accused of doing sloppy work, not getting attention