DISC Test: What is the D/I DISC Personality (Achiever)? 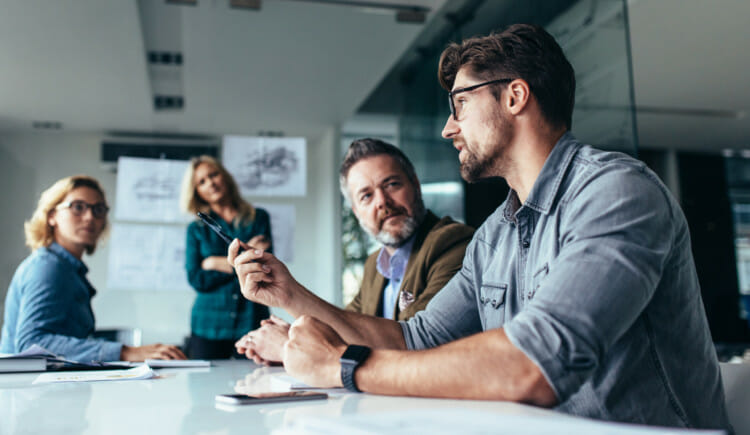 The D/I disc personality type is called the achiever. If you scored 60% or higher in both the dominant and inspiring category then this is you!

An overview of the D/I personality type

Your unique genius:  You inspire the team to achieve more than they thought possible!

Brief description: Achievers are verbal and quick on their feet. They welcome debate and enjoy engaging in competition.  They have forceful, dominant, larger-than-life personalities, and often rise to significant leadership roles.  They are happiest when they’re on an exciting new adventure.  They are both soft-hearted and hard-headed and can switch quickly between the two depending on the situation.

Strengths of the D/I personality type:

Challenges of the D/I personality type:

Judges others by: How quickly they get jobs done, their level of personal power and status, and personal chemistry between them.

Motivated by: An exciting new bold project.  They get bored easily and seek out new experiences.

Under pressure: They may become manipulative, lash out, and treat others in unreasonable ways.

Fears of the D/I personality type: Losing their status and the respect of others, losing control of the team due to their lack of managerial ability.