DISC Test: What Is the I/S disc personality type (Adapter)? 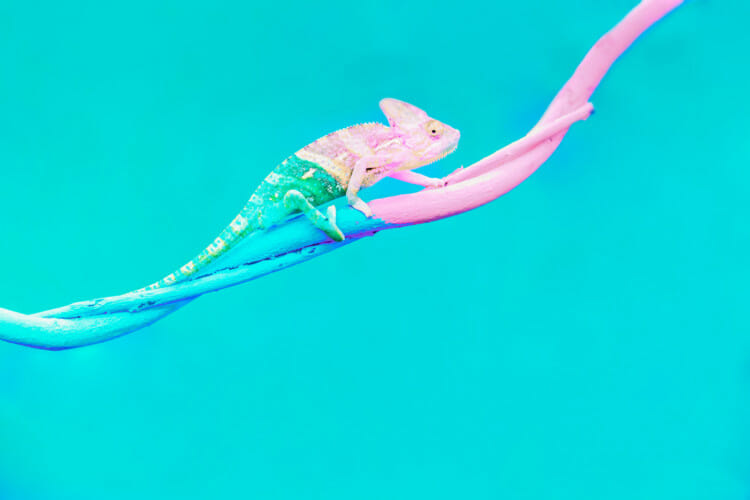 An overview of the I/S disc personality type

Your unique genius:  You bring warmth and genuineness to the team!

Adapters love to collaborate with other warm people.  They want others to feel part of the team and spend time helping them get involved.  They are highly intuitive and are very gifted in anticipating the needs of others.  They are well-liked by teammates.  They are versatile and can fit into most people-facing roles, at least for a while.  They value mental stimulation and so can become easily bored.

Judges others by: How open-hearted they are, and the personal warmth they display

Motivated by: Collaboration with other warm-hearted people, getting others involved

Under pressure: Say ‘yes’ to too many projects, avoid conflict, take criticism personally

Fears of the I/S disc personality type: Being disliked, disappointing others, getting into conflict