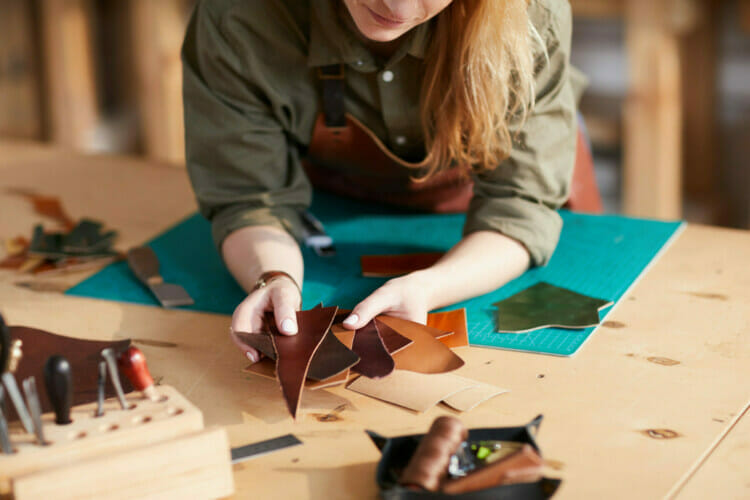 Overview of the ISTP Personality Type

ISTP stands for introversion, sensing, thinking, and perceiving. As a craftsman, these individuals are known to be naturally curious, practical, and observant. Furthermore, because they are introverts, the ISTP is reserved individuals who prefer to be alone rather than around others. As a result, these personalities use logic and reasoning when making decisions rather than emotionally making sense to them. Furthermore, as they are observant, these individuals tend to look at the facts around them to analyze their circumstances to understand the world around them. In addition, ISTPs enjoy being spontaneous and would instead reject the structure to enjoy themselves. Lastly, compared to other personalities globally, the ISTP personality is more common in men than in women. However, collectively, they account for approximately 5% of the population.

Moreover, like all personality types, the ISTP has many strengths. Let’s take a look at some of them in more detail below.

Creative: As they reject structure and rules, the ISTP has no problem using their creative nature to achieve success. They often work with their hands and enjoy creating a world that is more unique and adventurous.

Flexible: ISTPs thrive in situations when last-minute changes occur often. They have no trouble remaining flexible and do not get stressed out easily.

Problem-Solver: These individuals are confident in their knowledge and their skills. Therefore, when a challenge arises, they find it easy to devise a solution regardless of the situation at hand.

Positive: The ISTP personality is naturally light-hearted and cheerful. They enjoy being productive and achieving their goals with an optimistic attitude.

Furthermore, while the ISTPs have many strengths, they also have weaknesses. Let’s take a look at some of these weaknesses below.

Impatient: As these individuals are productive and logical, they can become impatient and bored when they feel others around them aren’t on the same page as them.

Insensitive: Because the ISTP uses logic and reasoning rather than emotions, they can become cold towards others. As a result, they like being direct and honest in their communication, which can hurt the feelings of others, even though it may not be intentional.

Risky-Behavior: Furthermore, as ISTPs become impatient and bored quickly, they often engage in risky behaviors without thinking of the consequences. As a result, they can make bad decisions and hurt themselves or others.

Moreover, while many individuals with the ISTP personality live balanced lifestyles, others can engage in unhealthy behaviors that lead to consequences. Let’s take a closer look at what a healthy vs. unhealthy ISTP looks like below. 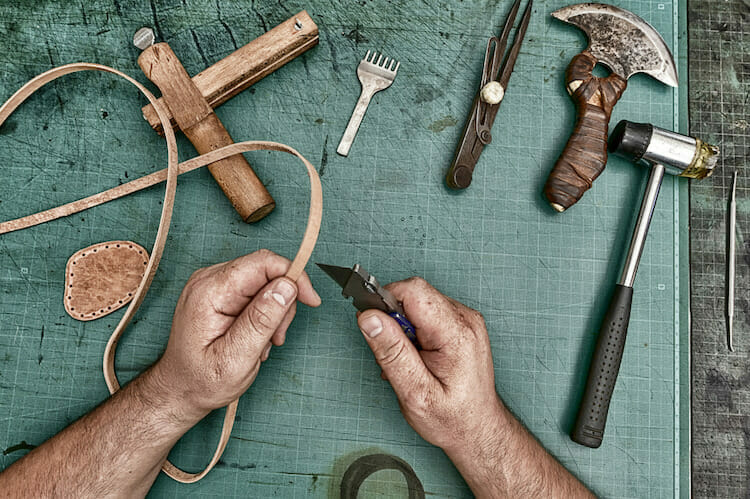 Furthermore, let’s compare what the ISTP-A vs. the ISTP-T is. The ISTP-A is also known as the Assertive Craftsman, while the ISTP-T is the Turbulent Craftsman. The assertive personality is more likely to feel confident in their skills, without the praise of others, while the turbulent counterpart compares themselves to others. Furthermore, the assertive ISTP always feel like they have control over challenges, whereas the turbulent ISTP is likely to become more overwhelmed. Additionally, turbulent personalities are more open to trying new things and seeking new hobbies, while assertive personalities are less spontaneous.

Moreover, when in a relationship, the ISTP is very patient and optimistic. They are able to remain calm when conflict arises, and they have a desire to solve problems as soon as possible. However, they can experience difficulties expressing their emotions and forget to consider their partner’s feelings if they need to make decisions. Nonetheless, the ISTP is a focused partner who is caring and spontaneous with a ton of fun energy.

Want to take a career test used by big companies like AT&T, Boeing, and Coca-Cola in their hiring processes? Take our free DISC assessment today!

Furthermore, ISTP personalities tend to thrive in environments where they can work independently and solve problems using their creativity and knowledge. As a result, ISTPs tend to succeed in the following employment roles.

Lastly, many individuals with the ISTP personality have gained fame for numerous reasons throughout their lifetime. Let’s take a look at some of the names down below. Do you recognize anyone on our list?