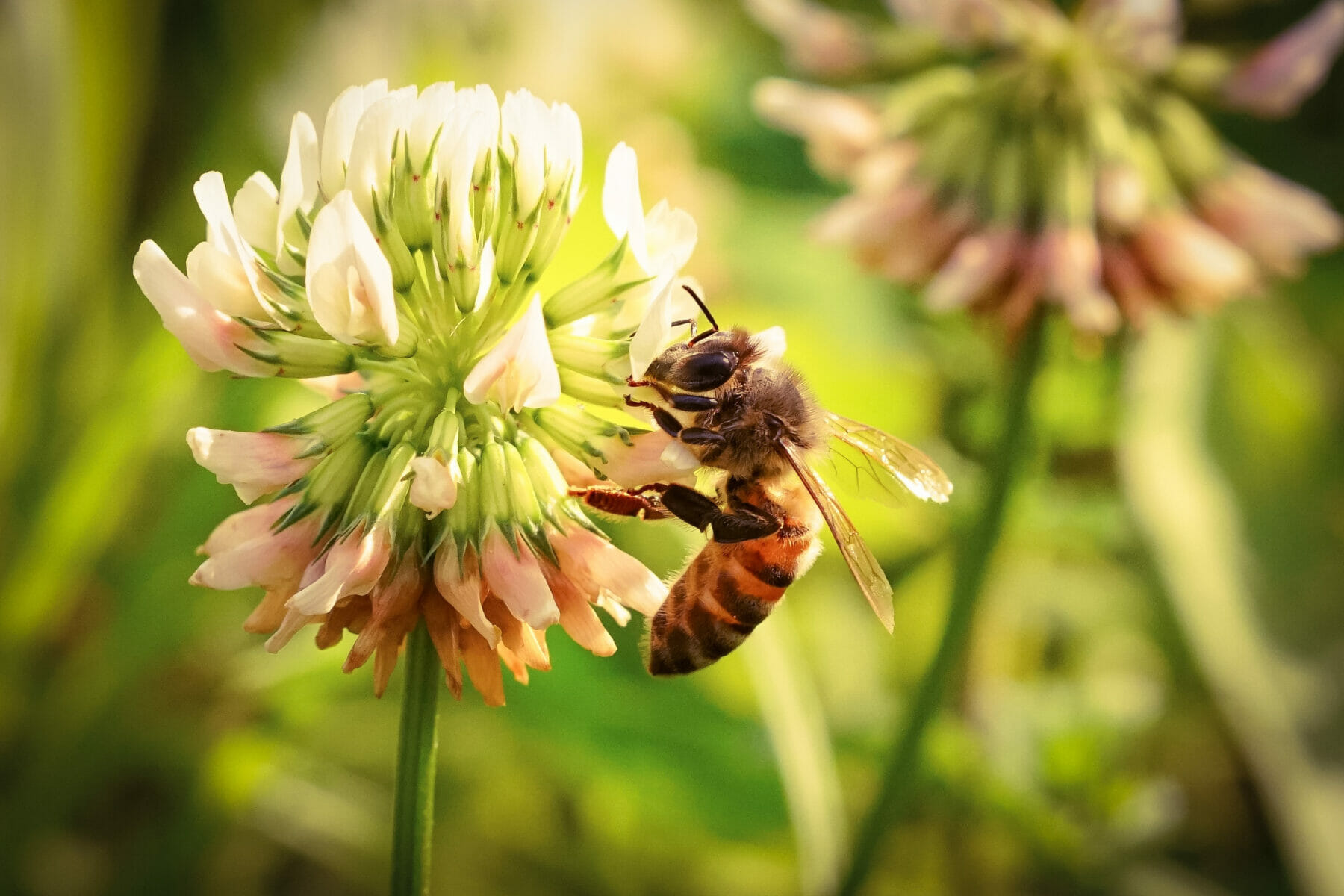 In everyday speech, symbiosis means both parties involved in a relationship are benefiting from each other. Also, symbiosis is a term biologists use to describe how living organisms interact with one another in a variety of ways to share food and other resources.

Life on earth is designed in such a way that species must find a way to share the resources they require to live and thrive.

What is a symbiotic relationship?

A symbiotic relationship is one in which individuals, groups, or different species of animals are dependent on one another. Each provides the required conditions for the other to survive. It is a mutually beneficial coexistence. The advantages that are gained in their co-existence are impossible to achieve if they lived alone.

The business environment is an ecosystem of interdependence. No business can exist in a vacuum. They will have to interact with one another to continue as a going concern. Interactions or relationships between businesses could be upstream or downstream. Upstream refers to that aspect of a business process that is far from the end user. It is the point at which raw materials are sourced. That is, one organization depends on another for the supply of inputs or raw materials. For example, smartphone companies rely on other organizations in the industry to get supplies of components needed in the production of their finished products. “Downstream is the point at which goods are produced and sold.

Business relationships can also be vertical or horizontal. Companies in different parts of the supply chain have a vertical relationship. A horizontal relationship, on the other hand, is formed by partnerships or collaborations between organisations that have similar clients but are not competitors.

” There’s always that one ultra-clingy couple—you know the ones I’m talking about. The two members are practically attached at the hip; they refer to themselves as a single unit, and you honestly can’t remember if you’ve ever seen them apart.

“Like two modern characters from a Shakespeare play, sometimes it seems like they would die without their significant other. ”

The relationship between honey bees and flowers is a typical example of a symbiotic relationship. The flowers must be pollinated, and the bees must also get their food from the flowers. If either of them is unable to do so, they will die. The flowers and the bees have properties that help them interact with one another for survival.

Another is life in the ocean, which is replete with symbiotic relationships. For example, corals and fish have a symbiotic interaction on ocean reefs. Corals provide refuge and safety from predators for fish, and fish help corals thrive by eating plants like seaweed, which can harm corals by taking up space and light that they require to exist.

The goby fish and shrimp are a third example. In a hole created by the shrimp, the fish and shrimp sometimes live together. Shrimps have very poor eyesight, so when they emerge from the hole, they can’t see their predators approaching. The shrimp, however, is alerted by the goby fish’s tail, which it uses to touch the shrimp when danger is approaching.

What Are the Five Symbiotic Relationships?

This type of symbiotic relationship is one in which two species benefit from each other’s association. Examples include bees and flowers; sea anemones and clownfish.

This is a one-sided symbiotic relationship. One species lives with, on, or in another species, known as the host, but the interaction neither benefits the host species nor harms it. For example, mites attach themselves to larger flying insects in order to get a free ride. Another example is hermit crabs, which make their homes out of the shells of deceased snails.

Parasitism is a symbiotic relationship in which one species (the parasite) gains at the expense of the other (the host). Roundworms found in humans, dogs, and cats are examples of parasitic species.

Predation is a symbiotic relationship in which one species depends on the other for survival. The predator is the one who hunts and consumes the other species, while the prey is the one who gets devoured. An example is the killer whale, also called Orca. It’s found in every ocean on earth and hunts and devours more than 140 organisms, according to National Geographic Society.

Examples of species in competitive symbiotic relationships include male birds fighting for a mate. And trees in dense plant populations competing for sunlight.

Is a symbiotic relationship the same as mutualism?

Research shows that symbiotic relationships are important and they play an important role in shaping biodiversity on earth. Cooperation amongst species enables them to survive better than they would have as individuals.

These symbiotic relationships that occur in nature and other aspects of life teach us the importance of the interconnectedness of life.