What is the DISC Test 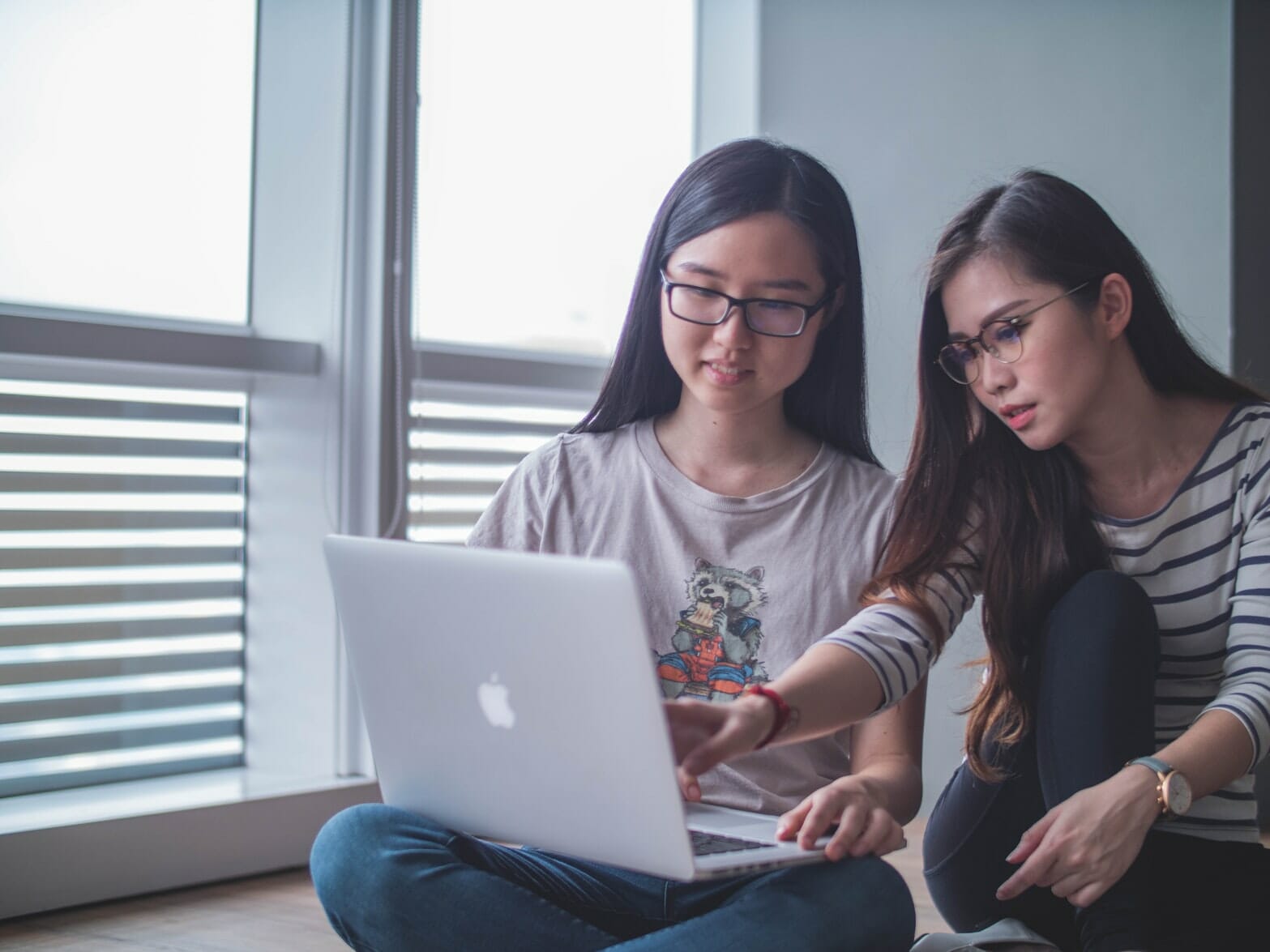 The DISC test it is not a ‘test’ because a person can’t pass or fail when writing it. Also, there are no right or wrong answers, and there is no bad or good score. Everyone is a mix of all four personality dimensions, and each mix is equally valuable.

While the DISC test provides insight into a person’s interaction with their environment, there are things that it does not measure. Some of these include a person’s:

The idea of personality testing is not new. In fact, the word ‘personality’ itself comes from the Latin word ‘persona’ which referred to the masks worn by stage actors in Greek theatre.

These masks helped the audience identify which character played the tragic figure, which was the hero (or heroine), which was there for comic effect, and which was not.

The first recorded use of four quadrants of personality comes from Empedocles in the 5th century BC. Hippocrates in the 4th century BC believed that the four personality types came from four fluids within our bodies. Galen (2nd century AD) first came up with the terms choleric, melancholic, phlegmatic and sanguine to describe the four categories of human personality.

DISC dates back to 1928 when William Marston published his landmark book “Emotions of Normal People.” Marston was a lawyer and a psychologist and contributed to the first polygraph test, authored self-help books, and even created the character “Wonder Woman!”

Psychologist Walter Clark developed these ideas into the first DISC profile in 1956. Clark created the ‘Activity Vector Analysis,’ a checklist of describing words on which he asked people to indicate descriptions that were true about them. The assessment was intended to be used by employers trying to find qualified employees.

Is there a difference between DISC and DiSC?

There are both similarities and differences between DISC and DiSC. Both tools are based on Marston and Clark’s original work, and both use similar categories and descriptors to describe the four personality types.

In the 1970s, John Geier began developing material using the DISC categories. His assessment material would eventually become known as ‘Everything DiSC’ and is currently owned by John Wiley and Sons.

DISC on the other hand, is a similar tool developed by others, and used by many coaches (such as Tony Robbins) and other professionals to promote self-understanding, enhance team function, and put right people in right roles.

Based on administering personality assessments to approximately 10,000 people over a 25-year span, www.professionalleadershipinstitute.com has updated these four categories to:

These categories are updated to better reflect what Marston originally meant, and are also more in step with modern culture. Few people today wish to self-identify as ‘compliant’ for instance. Nor is the ‘S’ personality type necessarily steady in all circumstances.

A simple description of each of the four DISC personality types:

They like to do tasks quickly, and are always interested in taking action, especially when the action is bold and decisive. It’s important for them to be in charge and as a result may be poor  at dealing with authority.  Working towards and achieving goals energizes them, and they are focused primarily on the future.

Also, they are naturally task-oriented and tend to think only later about how the people involved might be affected.

Possible weaknesses include being insensitive, being too pushy or forceful, and being too blunt for the comfort of other personality types. They may also think they’re often (or always) right, and it’s hard to convince them to change once their minds are made up.

The inspiring person is enthusiastic, outgoing, ideas-oriented, and fun.

The inspiring person is talks a lot; they enjoy expressing themselves and persuading others. They are natural-born salespeople. They like to perform and are drawn to the spotlight. They love brainstorming and collaborating with other enthusiastic people who display vision and share their passion for ideas.

Their possible weaknesses include talking too much, struggling to compete projects once their initial enthusiasm has worn off, and maintaining focus on one idea for a long time. They also find details challenging; they know that details are important, but struggle to get them exactly right.

The supportive person is patient, diplomatic, flexible, and empathetic.

The supportive person is energized by feeling that they’ve helped someone. They love to contribute behind the scenes, away from the spotlight. They need to know that they’re more than just a number, and so they thrive in collaborative environments. They are energized by doing practical jobs that they feel confident in completing. To a supportive person, trust is everything, and when they feel trusted and appreciated, they perform at peak levels.

Their weaknesses may include avoiding conflict, and not speaking their minds (especially about controversial topics. Since they don’t enjoy engaging in conflict, they may struggle with feelings of bitterness, or hold grudges over real or perceived sleights. When they feel badly treated, they may become stubborn and display a ‘quiet will of iron.’

The conscientious person is detailed, accurate, thorough, and precise.

The conscientious person is energized by doing a task thoroughly and well. They desire the time and quiet necessary to focus on doing a perfect job.

Detail and data appeal to them because data is predictable and consistent; people are not!

Also, it’s natural for them to create structure, order and process, and they’re very interested in building a detailed plan that will lead to quality results.

Their weaknesses include being too picky; they spot what’s wrong before they see what’s right in most situations.  At times they exert inappropriate control over others, especially when they’re under stress. Since they strive for quality results, they may become bogged down in detail, trying to be perfect in every aspect of a task, whether the task matters or not.

The tool is simple, easy to use, and highly effective. Give it a try and see for yourself. Try writing it for free at www.professionalleadershipinstitute.com

Thanks for reading this article on ‘What is the DISC test?’  Below are additional resources from Professional Leadership Institute, the global provider of online human resources and leadership tools: